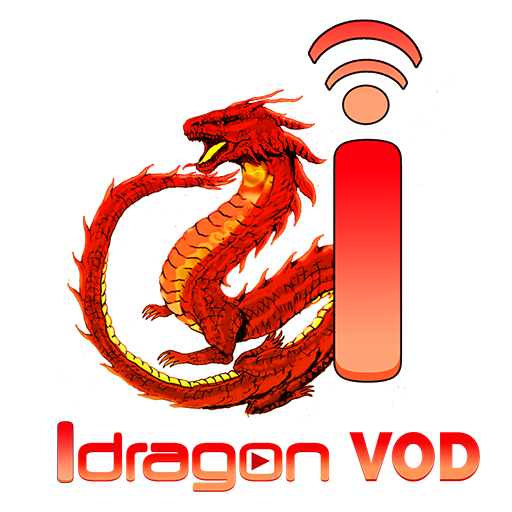 IDragon is an online streaming platform where one can find all Hollywood, Asian, Indian movies dubbed in Hindi, Tamil and other regional languages including video sharing option which gives it an edge. iDragon app is giving a tough competition to other digital players.

The app has marked itself as the fastest growing app. In just 3 months after its launch it has gained 2 million downloads. Besides being vocal for locals it also promotes and supports the government’s ‘Atmanirbhar Bharat’. It also takes care of security issues prioritizing Indian users by quick monetizing approval unlike other platforms.

Producing its own content, the app has beaten Hollywood Marvel movies and setting new trends. This Indian tech taking over on world companies is setting the bars high creating the largest brand franchisee THE MONKEY KING which has 200 + million viewers and followers in India.

This is All Made in India by Indians with the news of Reliance Jio raising 15 BIL USD from foreign investors wanting to add all users from the fastest growing apps. Its YouTube growth in 12 months has reached up to 3.3 Million subscribers and 60 Million unique viewers in 3 months window.

They tie up with other phone and internet companies like Vodafone , Airtel for online  growth. AEON are the masters and experts in the field for several years, are standing at exponential growth  points in  India and global markets and are Pioneering the “ DIGITAL INDIA “ ecosystem , which may enhance Indian Government & market  Initiative.

AEON’s network and business is growing & with additional working capital they plan to create a parallel ecosystem to US companies like Google from India itself which will compete with all international software, social media and online app companies.