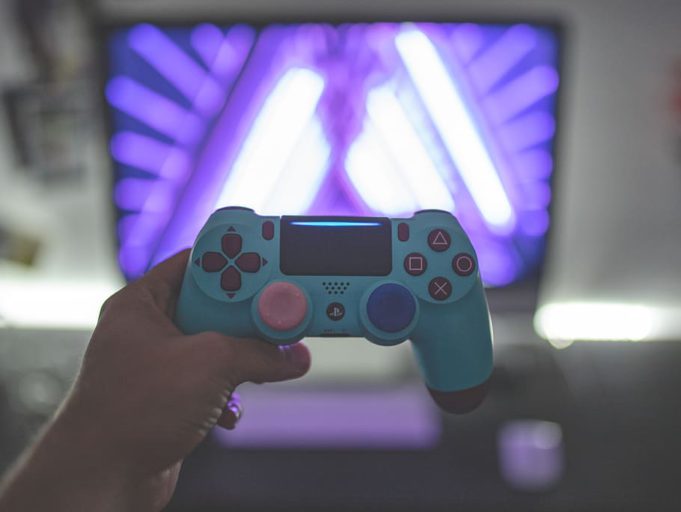 Importantly, the data excludes in-game advertising revenue (which surged +59% during COVID-19 lockdowns, according to Unity) and the market of gaming digital assets traded between consumers. Advertising within games is a meaningful source of revenue for many mobile gaming companies. In-game ads in just the U.S. drove roughly $3 billion in industry revenue last year, according to eMarketer.

Growth markets are contributing more to this player increase (compared to more-mature markets). Growing online population due to improved (mobile) internet infrastructure, affordable (smart) phones, and a growing middle class are key drivers for player growth. In 2019, for example, the number of players in the Middle East and Africa outpaced the number in North America. In 2022, the Middle East and Africa will have surpassed even Europe’s player numbers.

However, Newzoo said that many players in these growth markets are entering gaming via mobile, whose free-to-play monetization model makes it notoriously difficult to convert players into payers. The global number of players is expected to grow 5.3% year on year in 2020, predominantly driven by the regions with the most emerging markets.

To compare with gaming, the global markets for other media and entertainment formats are:

Of 7.8 billion people on the planet, 4.2 billion (53.6%) of whom have internet connectivity, 2.69 billion will play video games this year, and Newzoo predicts that number to reach three billion in 2023. It broke down the current geographic distribution of gamers as:

The market for premium (paid) games on mobile is growing through subscription services like Apple Arcade, digital board games, and ports from other platforms — but that growth is marginalized by the growth of free-to-play games on mobile.

In fact, 98% of all mobile game revenues were generated through in-game transactions. Newzoo forecasts this to edge ever closer to 100% as the years progress. Nevertheless, paid games on mobile will always have a place.

Together, the subscription services on console will generate $5.8 billion in 2020, which accounts for 13% of the console market and 4% of the overall global games market. Subscription revenues depend heavily on the availability of certain services in specific markets, which causes a significant difference in revenue share per country. Services are usually available first in regions with the biggest spenders on console, which is why the share of subscription service revenues is highest in more-mature markets.