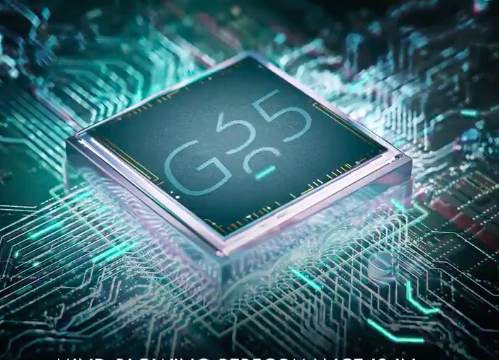 Bengaluru, NFAPost: Micromax is all set to launch it’s series smartphones in November. It is expected that at least two smartphones will be launched.

Now, a teaser by Micromax India confirms the two chipsets will indeed be powering the upcoming smartphones. Micromax In 1a and In 1 price in India will reportedly be between Rs 7,000 to Rs 15,000.

As per the teaser, both the MediaTek Helio G35 and Helio G85 chipsets mentioned, which confirms that the In 1a and In 1 will use these processors. Micromax In 1a specs may also include a 6.5-inch HD+ display, a 5,000mAh battery, up to 3GB RAM, and 32GB internal storage.

The 2GB RAM variant of the In 1a is tipped to come with a 13MP + 2MP dual-camera setup, while the 3GB RAM option will feature a 13MP triple camera system. Meanwhile, specifications of the Micromax In 1 are still unclear, but we know it will come with the MediaTek Helio G85 SoC.

Micromax is coming back into the smartphone market with its In series and it seems that these new offerings are to be made in India.

The company said that it is following Prime Minister Narendra Modi’s ‘AtmaNirbhar Bharat’ initiative. The company has received some flak for its launch event invite, which had the words “Cheeni Kum” (interpreted as less Chinese).

Ariadne Labs and The Learning Accelerator Launch ‘The Parabola Project’ to...