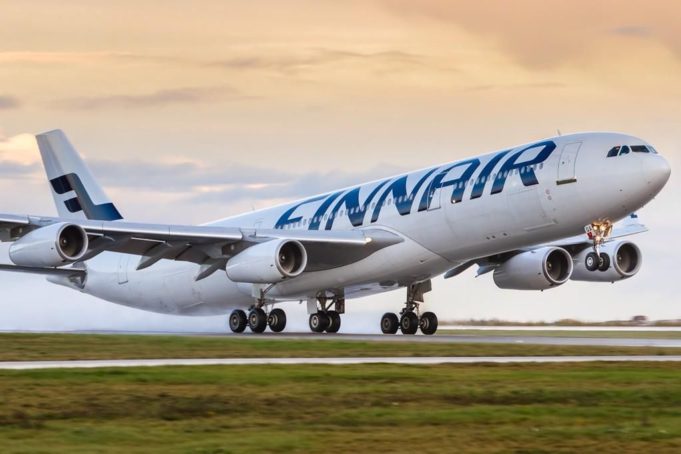 Hyderabad, NFAPost: The coronavirus pandemic has sent the European aviation industry into extreme turbulence. Layoffs, grounded airlines and compounding losses have only made the survival of several airlines almost bleak.

KLM Royal Dutch, the flagship carrier of The Netherlands and Finnair, Finaland’s largest airline, have started furloughing employees to protect the airline from sinking further.

In October, KLM encouraged a voluntary resignation scheme for departments, which would help the airline reduce layoffs.

The aim of the scheme was to cut the overhead costs, help downsize and simplify the organisation. With around 5,000 jobs at stake, KLM, had already kept strict measures in place, like non-renewal of contracts, o prevent costs hitting the roof.

The downsizing has come at a time when KLM had more than a 20% reduction in their summer schedule with their winter schedule looking even more bleak.

With the future looking not promising, KLM has realized that the need for having more employees till the summer of 2021 will only burn their coffers.

Seeming to concur with KLM’s strategy, Finnair is also on the line to reduce about 1,000 positions in the airline. By March 2021, Finnair expects about 2,000 redundancies in various departments to be eliminated while exempting the cabin and cockpit crew.

The airline is also looking at redundancies outside Finland amount to approximately 100 jobs. In total, Finnair currently employs approximately 6,500 employees.

In addition to the redundancies, Finnair continues temporary layoffs impacting most of its employees in Finland. For many, the temporary layoffs may continue for a long time as the recovery of aviation will take several years according to the industry estimates.

London’s Heathrow Airport, a major hub in Great Britain and Europe, is introducing an optional rapid COVID-19 test for passengers flying to Hong Kong and Italy.

It is the first such test available in the UK, it costs £80 and gives results in an hour. They can be taken at terminals 2 and 5 and are faster than the usual NHS PCR ones as the tests need not be processed in a laboratory.

The aim is to help travellers going to countries that require negative results on arrival, such as Hong Kong and Italy.