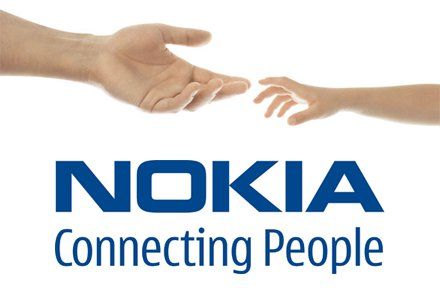 Bengaluru, NFAPost: Nokia President and CEO, Pekka Lundmark has signed a joint UN Statement, UNITED IN THE BUSINESS OF A BETTER WORLD which will be presented to the UN Secretary-General as part of the celebration of the 75th anniversary of the United Nations.

The Statement, signed by more than 1,000 global CEOs, says that at time of unprecedented disruption and global transformation, international cooperation must be mobilized across borders, sectors and generations.

CEOs signing the statement commit to ethical leadership and good governance, to invest in addressing inequalities and injustice, and to partner with the UN, Government and civil society to promote equality and respect human rights.

Nokia CEO Pekka Lundmark said the world faces big challenges, such as Covid-19 and climate change, that cannot be solved without global co-operation.

“Nokia believes in a multilateral system where businesses, governments, organisations, and individuals all work together inclusively and transparently to find solutions and to build a more sustainable future for people and our planet. I am proud to be a signatory of this UN Global Compact statement,” said Nokia CEO Pekka Lundmark.

Nokia has been actively working towards supporting a more equal and sustainable future by building technology that improves lives and enables a healthier planet.