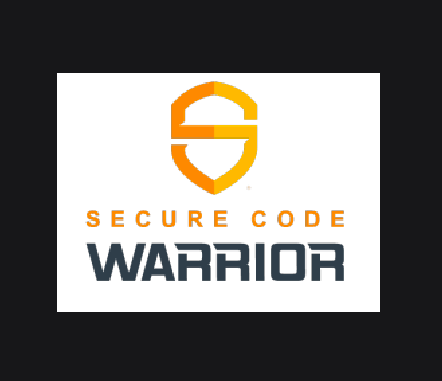 The SINET 16, awarded annually by the Security Innovation Network, recognises the most innovative technologies and compelling emerging companies from among hundreds of nominees around the world. Secure Code Warrior was recognized for its secure coding platform that helps developers to think and act with a security mindset every day.

Each year, SINET evaluates the technologies and products of hundreds of emerging cybersecurity companies from all over the world, and selects the 16 most innovative and compelling companies. These 16 companies are known as the SINET 16 Innovators, and as one of its newest members, Secure Code Warrior will showcase its secure coding platform at the virtual SINET Showcase in October.

“It is a recognition of how important security is as an integral part of software development. This award is continued validation of our focus on making secure developers heroes, and the critical role they play in reducing software vulnerabilities by starting left with secure coding skills and knowledge,” said Secure Code Warrior co-founder and CEO Pieter Danhieux.

Secure Code Warrior co-founder and CEO Pieter Danhieux said while 2020 hasn’t necessarily been the year everyone thought it would be, the company continued doubling the number of customers, opened up an office in Portland, Oregon, acquired a company in Europe and continually kept hiring great talent across the world.

“The demand for software developers who can ship secure code fast and with confidence continues to grow in almost every industry around the world,” said Secure Code Warrior co-founder and CEO Pieter Danhieux.

When announcing this year’s award winners, SINET Chairman and Founder Robert Rodriguez said, “123 companies applied from over a dozen countries, I would say that this year’s class may be the tightest in terms of competition, amazing technology and solutions.”

Founded in Australia in 2015 by global cybersecurity experts Pieter Danhieux and Dr. Matias Madou, Secure Code Warrior is a secure coding platform that helps developers think and act with a security mindset every day. It includes support for nearly 46 programming languages and frameworks, and delivers more than 4,500 training modules that cover more than 150 different software weaknesses.

To provide contextual learning directly within the development workflow, Secure Code Warrior also provides integrations into a range of security and developer tools such as IntelliJ, JIRA and GitHub. These integrations surface Secure Code Warrior’s secure code knowledge at each stage of the secure software development lifecycle (SSDLC), or into operational phases of application security assessment and issues tracking.

Secure Code Warrior is a secure coding platform that helps developers think and act with a security mindset every day. The platform is designed to be role-specific for developers and supports a wide range of programming languages and frameworks that power modern software, including vital digital infrastructures like web apps and services, API, mobile, IoT technology, and legacy systems still in use by major companies around the world.