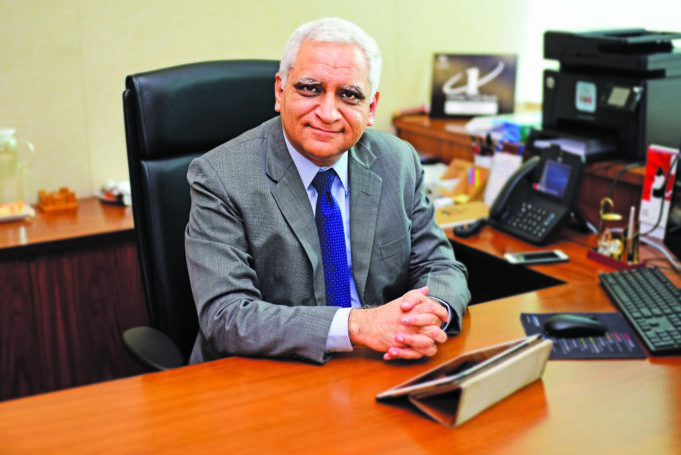 He would be holding this position up to the date of his superannuation that is May 31, 2022. Ashwani Bhatia will be the fourth MD of SBI with Dinesh Khara, Arijit Basu, and C S Setty being the other three. He would be responsible for the IT and Stressed Assets Resolution Group (SARG) in this new role.

Prior to his appointment as MD, Ashwani Bhatia was MD & CEO of India’s largest Asset Management company, SBI Funds Management Pvt Limited. Ashwani Bhatia comes with rich experience of over three and a half decades in the State Bank Group.

Before joining SBI Funds Management Private Limited, he was working as a Chief General Manager, Corporate Centre in SBI, where he was responsible for revamping of credit structure and processes of the Bank.

Ashwani Bhatia started his career with SBI in 1985 as a probationary officer. Some of his key positions in the bank include Chief General Manager- SME,  General Manager (Heading retail operations of Haryana, HP, Jammu & Kashmir, Punjab, and Chandigarh), and various others in Network Banking, Credit, Investment Banking and Asset Management.

He has spent more than a decade in the Bank’s treasury holding position as DGM (Forex), DGM (Interest Rates), AGM & Chief Dealer in the equities market. Ashwani Bhatia has also had a stint with SBI Capital Markets as President & COO, Whole-time Director for over two years.

Ashwani Bhatia is a Graduate in Physics & Mathematics from Dayalbagh, Agra, and is an MBA from Podar Institute of Management, Jaipur. His areas of interest include photography, road trips, experiencing diverse cultures, food & cuisine, and geopolitics.

State Bank of India (SBI) is the largest commercial bank in terms of assets, deposits, branches, customers, and employees. It is also the largest mortgage lender in the country. As on June 30, 2020, the bank has a deposit base of over Rs. 34 lakh crore with CASA ratio of more than 45% and advances of nearly Rs. 24 lakh crore.

SBI commands nearly 34% market share in home loans and nearly 33% in the auto loans segment. The Bank has the largest network of over 22,100 branches in India with an ATM / CDM network of over 58,500 and total BC outlets of more than 62,200. The number of customers using internet banking facilities is about 76 million and mobile banking services stand a little more than 17 million.

The integrated digital and lifestyle platform by SBI – YONO has crossed the landmark of 58 million downloads. YONO which has 26 million registered users, witnesses 5.5 million logins per day along with over 4000 daily disbursals of personal loans, 16,000 YONO Krishi Agri Gold Loans.

The bank recently launched the YONO Global app in the UK and Mauritius and plans to cover 9 more countries by the end of 2020. On social media platforms, SBI has the highest number of followers on Facebook and Twitter amongst all banks worldwide.