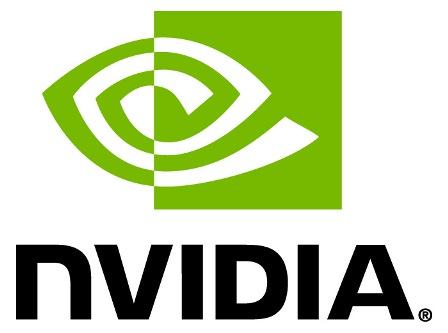 Chennai, NFAPost: NVIDIA has announced that it will be hosting its GPU Technology Conference, running October 5-9, and featuring a recorded keynote address by CEO and founder Jensen Huang.

“GTC is the only conference that brings together the leading developers, top decision makers in business and government, experts from research institutions and leading platform providers to advance the state of the art in the foremost areas of technology,” said NVIDIA vice president of corporate marketing and developer programs Greg Estes.

“We’re thrilled to be able to share the amazing work of more than 500 experts from NVIDIA and our worldwide community to solve today’s toughest challenges,” he added.

GTC will include over 500 sessions, including live sessions and on-demand recordings. Live sessions will offer attendees the opportunity to ask questions and interact with experts in AI and other fields from a diverse lineup of companies and organisations. Many of the world’s leading technology organisations will be participating. Sponsors include AWS, Google Cloud, Microsoft, Oracle, Facebook, Dell Technologies, Hewlett Packard Enterprises, VMware, Cisco, Lenovo, ASUS, Booz Allen Hamilton, and IBM.

GTC will also include a series of panels bringing together experts and policymakers to discuss topics ranging from national strategies to equitable AI.

Developers can strengthen their skills by registering to participate in one of 16 full-day training workshops organised by the NVIDIA Deep Learning Institute.

GTC will also feature a full startup track, hosted by NVIDIA Inception, that will include presentations from the world’s leading AI startup CEOs, technical sessions with NVIDIA engineers, and panels with NVIDIA’s top executives on where AI is headed next.