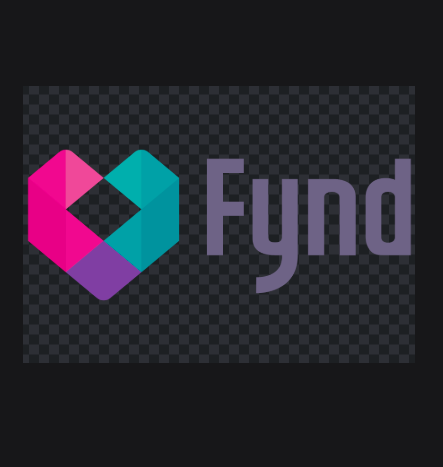 Bengaluru, NFAPost: In a larger game plan to strengthen its position in ecommerce space space, Reliace has invested in Fynd via its investment arm Reliance Investment Holdings.

According to the report, Reliance Investment holding has invested Rs 20 cr into fashion e-commerce platform Fynd. The investment is the second time the company is investing in the Mumbai headquartered fashion platfrom in the past 12 months.

As per the agreement, Fynd has allotted 865,800 equity shares at an issue price of Rs 231 per share to RIL to raise the total consideration. In September last year, Fynd secured Rs 50 crore from Mukesh Ambani-led firm.

Reliance move comes in the backdrop of the Indian business conglomerate decision to expand its online and offline commerce activities backed by accepting investment from Facebook and other tech giants. RIL has solid presence in the fashion and accessories verticals via JioMart and Reliance Jewellery.

Arvian Research analysts said JioMart is likely to go live with expanded collection in fashion, electronics and pharmacy verticals before the festive season (Oct-Nov). The ecommerce arm of the group became the largest e-grocer in the country within three months of the launch.

Harsh Shah, Farooq Adam and Sreeraman MG whare behind the Fynd started their journey in 2012 as ShopSense by enabling brands and retailers to sell by engaging shoppers in stores. After three years, the company transformed online-to-offline commerce in November 2015 and rechristened itself as Fynd.

It supports close to 8,500 brand stores including Steve Madden, Diesel, Michael Kors, Super Dr across the country with visibility on real-time inventory. As part of its expansion efforts, Fynd raised Rs 100 crore from a list of 50 investors including Google, IIFL, Kae Capital, Patni et al.

Fynd’s inventory integrations enable brands to get real-time exposure among its user base. The company also claims to drive sales of offline stores by 5-6%.