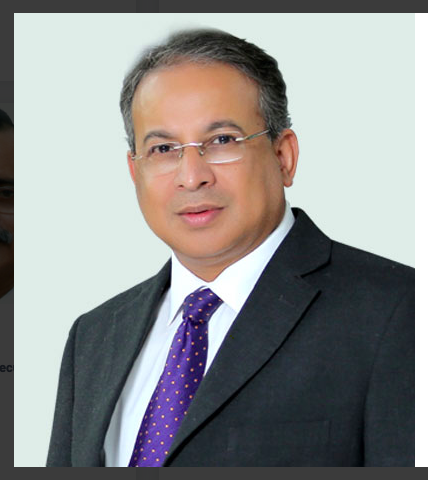 The largesrt renewable Infrastructure investment trust (InvIT) will have the capacity to house a total of 4.1 GW.

“At present, it has about 2.6 GW of operating plants and 1.5 GW of capacity in pipeline taking the total capacity to 4.1 GW,” said Sinha. This InvIT provides Tata Power with an option to recycle capital once the assets are operational,” said Tata Power CEO & Managing Director Praveer Sinha.

“It will help grow the portfolio whilst we de-consolidate its debt. In its recent AGM, Chairman N Chandrasekaran said that it will look to bring down the debt to around Rs 25,000 crore,” said Tata Power CEO & Managing Director Praveer Sinha.

Apart from adding capacity in the renewable generation in the next five years, we will also be scaling the Solar Cells & Modules Manufacturing business along with the Solar EPC business, pointed out Sinha.

The company made these announcements on teh sidelines of its Q1 results. Tata Power reported a 10 per cent rise in consolidated profits for the June-ended quarter, on the back of strong cash generation and tight working capital. Profits came in at Rs 268 crore, compared to Rs 243 crore posted in Q1 FY20.

However, revenues in the June-ended quarter dipped by 11.8 per cent to Rs 6,671 crore as compared to Rs 7,567 crore in the same period last year. The dip was due to a combination of factors which included lower power demand, delay in solar EPC businesses on account of COVID-19 and lower coal prices.

In the quarter, the Board also approved a scheme to merge Coastal Gujarat Power Limited (CGPL), TPSSL and Af-taab with the parent company. CGPL, the subsidiary which runs the Mundra ultra mega power plant, been a drag on the company’s finances and has already suffered large losses and is facing difficulty in financing its operations. In Mundra, Tata Power has invested Rs 24,000 crore.

Given the inordinate delay in resolution of the tariff matter, the merger will provide relief through direct support from the parent company. The Company continue to be in discussion with various state governments and state discoms. We do hope that the State Governments will take a practical view and resolve the PPA amendment issue in the interest of all stakeholders,” it said.

In the June-ended quarter, Tata Power Solar received the Letter of Award for Solar EPC contract from NTPC for 300 MW solar project. With this order, the order book of Tata Power Solar stands at approximately Rs 8,700 crore including external and internal orders.

Demand For Digital Services In India Outpaces US: Report