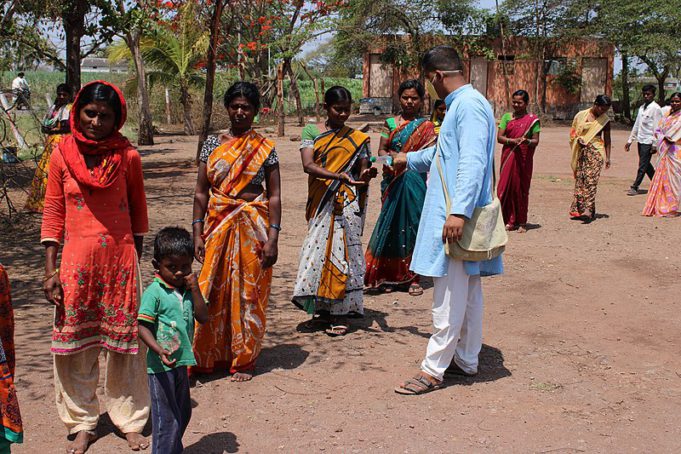 The survey, based on face-to-face detailed interviews with 25,300 respondents, was carried out in 179 districts across 20 states and three Union Territories by Gaon Connection Insights, the data and insights arm of India’s largest rural media platform. The survey was designed, and data analysed by New Delhi-based Centre for Study of Developing Societies (Lokniti-CSDS).

The findings of the survey throw light on how the rural population, including migrant workers, survived the possibly longest nation-wide lockdown. So far, most of the reportage or findings on the impacts of lockdown are from urban centres. Gaon Connection Survey shifts focus towards the rural India where two in three Indians live.

These survey findings have been put together in the form of a report – The Rural Report – by Gaon Connection. This 200-page report is the first set of national insights documenting the post COVID-19 impact on rural India.

The report is divided into different themes that include impact on farmers, financial stress and debt, livelihoods and MGNREGA, pregnant women’s health, hunger, future plans of rural citizens, etc.

“Rural India has not been part of the national media narrative in the wake of the coronavirus crisis. This survey offers powerful insights into how rural India dealt with this crisis, and what it plans to do ahead – including questions like, will they return to cities? Will they change spending patterns?” said Gaon Connection founder Neelesh Misra.

“We wanted the voices of rural people to be heard by the people living in small towns, cities, and especially those who are engaged with policy making,” he added.

On the margin of error, he said, “If the entire sample had been selected using the probability sampling methods, the overall margin of error for a sample as large as this (25,300 respondents) would have been +/- 1% at a 95% confidence level. However, given that the sampled locations were not spread out evenly in most States/UTs and were selected by non-probability sampling methods owing to logistical and Covid-related issues, we are not in a position to provide reliable estimates of sampling error.”