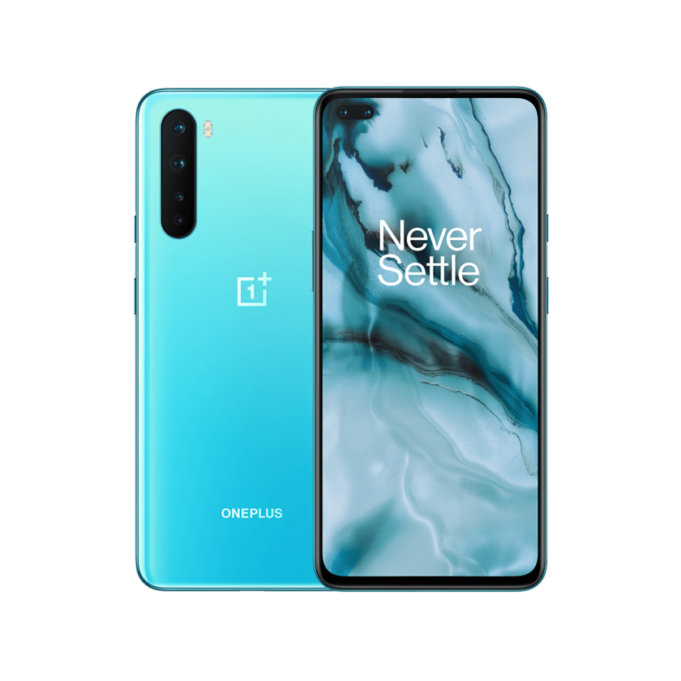 Bengaluru, NFAPost: Amazon India has confirmed that the OnePlus Nord became the top-selling phone at its recently concluded Amazon Prime Day offerings. It is established that the new smartphone had attracted the eyeballs of OnePlus enthusiasts as they were too eager to lay their hands on the latest flagship device.

OnePlus Nord features all the essential elements of the ultimate everyday smartphone: a diverse camera system, a smooth user experience, and the trusted OnePlus quality.

Powered by the Qualcomm Snapdragon 765G 5G mobile platform, OnePlus Nord also enables users to enjoy the unprecedented speeds of 5G technology with the advent of a new era in mobile carrier networks.

Here are the full details of its power-packed specifications:

OnePlus Nord (aka OnePlus 8 Nord 5G) was announced on 21 July, 2020 and it hit the retail shelves on 4 August, 2020. The Nord features the premium Gorilla glass reinforcement on its front and back, and comes with dual-SIM (Nano-SIM) capability.

It is equipped with AMOLED capacitive touchscreen which is capable of rendering 16M colours on a massive 6.44-in display with 90Hz refresh rate and HDR10+ functionality.

Despite featuring a good range of internal storage and memory upgrades, it has no scope for microSD expansion slot. So, you will be constrained to choose between 64GB with 6GB RAM, 128GB with 8GB RAM or 256GB with 12GB RAM/storage options.

On the camera front, the Nord flaunts a powerful 48MP main camera with wide-angle and optical image stabilisation capabilities. It also includes an ultra-wide 8MP camera, a 5MP depth camera and a 2MP macro camera as part of its quad-cam setup on the rear.

The selfie module on the front shows off a 32MP wide-angle camera paired with an 8MP ultrawide camera with HDR feature and 4K video recording capability at 30fps (or 1080p @30/60fps).

OnePlus Nord ships with a massive, non-removable 4115mAh battery with fast-charging capability. It can charge from 0% to 70% in 30 min flat. The Nord comes with an Endurance rating of 100 hours with regards to its standby time.