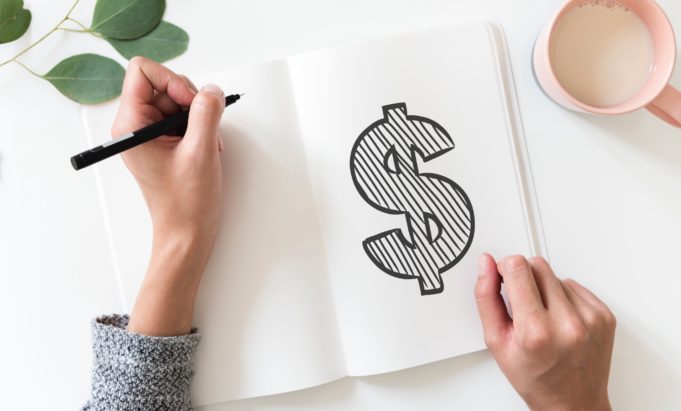 Amritsar, NFAPost: The week ended Aug 8 saw 12 Indian startups raise funding, of which 10 startups received a total sum of around $39 million. Funding for three of the total startups remained undisclosed.

Edtech platform Springboard was the highest grosser this week with a funding raised of about $31 million, followed by DrinkPrime that raised $2.9 million.

DrinkPrime: In its pre-Series A round funding, subscription-based water purifier startup DrinkPrime raised $2.9 million. The funding round, which is part of the startup’s ongoing seed funding, was led by Sequoia Surge.

Wobot Intelligence: This Delhi-based video analytics platform secured $2.5 million in a pre-Series A round led by Sequoia India.

inFeedo: People analytics-focused SaaS startup inFeedo has raised $700,000 in its pre-Series A round of funding from a group of investors, including global startup accelerator Y Combinator.

Bolo Indya: Gurugram-based regional language short-video platform Bolo Indya has raised $500,000 in its pre-Series A round of funding led by Eagle10 Ventures, India Accelerator and HNIs.

PhableCare: Bengaluru-based health management platform PhableCare has raised $162,000 in its pre-Series A round of funding from around 40 investors.

Filing to the Ministry of Corporate Affairs showed that PhableCare’s parent company Terrals Technologies Ltd has allocated 439 pre-Series A1 equity shares at face value of 100 rupees and premium of 27,738 rupees to 40 allottees.

Phonon, with this investment, aims to get nearly 100,000 professionals employed on Beewrks.

Crowdpouch and Probus Smart Things did not disclose their financial details.

PayNearby Aims To Provide India Stack And Other Tech Advancements At...