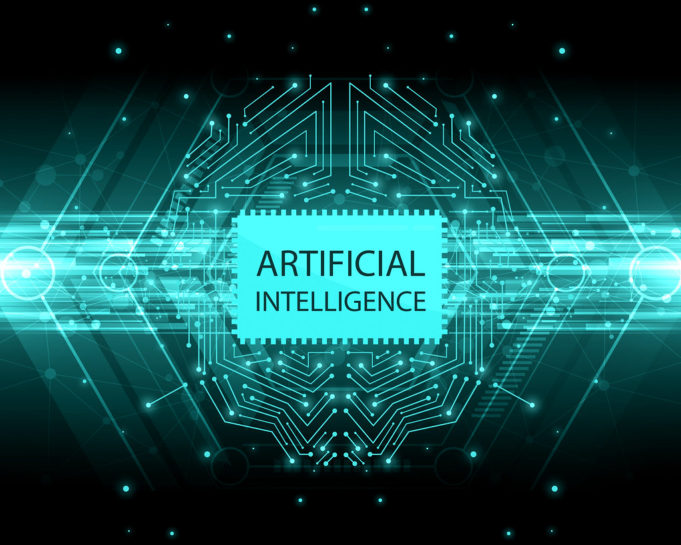 Chennai, NFAPost: In India, 100% of the Artificial Intelligence-leading companies say they are actively building the skills of their workers or have plans to do so, and over 93% employees at these firms have already been part of re-skilling programs, according to a research conducted by Microsoft.

The company recently conducted a global survey with approximately 12,000 people working with enterprise companies (more than 250 employees). The research surveyed employees and leaders within large enterprises across industry verticals in India, and 19 other countries, to look at the skills needed to thrive as AI becomes increasingly adopted by businesses, as well as the key learnings from early AI adopters.

Nearly, 98% of the employees surveyed among all the AI companies were highly motivated for reskilling. AI is creating company cultures more focused on innovation and learning, and 98% of AI Leading firms in India were increasing skills investments.

Interestingly, the overall number of Indian employees were interested in skilling (85%) is more than double of that of employees across all surveyed markets (38%).

The research reveals that organisations that combine deployment of AI with skilling initiatives are generating most value from AI.  Topline findings of the research underscore that mature AI firms are more confident about the return on AI and skills. Over 93% of senior executives surveyed from these companies were sure their business was gaining value from AI.

The research further highlights that employees from mature AI companies are eager to deepen their AI skills and reinvest freed up time to add value for the organisation.

“As we look to rebound and reimagine the future after months of economic fluidity, technology will play a key role in rebooting enterprises. AI is at the heart of digital transformation – which has accelerated at an extraordinary pace – and will continue to play a critical role in helping businesses be more agile, resilient and competitive during this time,” Microsoft India National Technology Officer Rohini Srivathsa.

“However, the path of unlocking the full potential of AI lies in combining its deployment with skilling initiatives that focus on both tech and soft skills. We believe this will be important for us to emerge from this crisis successfully,” Srivathsa added.

Both the senior executives and employees surveyed found a direct link between having the skills needed to thrive in an AI world and the value organisations gain from their AI implementations. The research further reveals that employees are keen to acquire AI relevant skills that are growing in importance and are of value to them personally and to the business.

Organisation leaders surveyed predicted that half of all employees will be equipped with AI skills in the next 6-10 years, which is nearly one-and-a-half times more than the present estimations.

The AI maturity of companies has been divided into three categories in the survey:

·      AI Beginners: AI is neither explored nor used in any way right now

·      AI Intermediates: AI applications are being explored / experimented with, for a range of use cases but sporadically

·      AI Leading: AI is a part of the corporate strategy and is embedded into the company’s offerings

The combination of skilling and AI deployment is helping businesses succeed. Around 94% of senior executives from AI Leading businesses acknowledged that they are already seeing value from AI deployment. Indian AI Intermediate companies are also not too far behind in this aspect –- with 87% sharing the same view.  The gap between the two categories across all the countries surveyed, however, is much wider at 25%.

The research shows that AI-leading firms are focused on ensuring that AI is complementing the talents of their people. These businesses are cultivating employee skills across every category – ranging from advanced data analysis and critical thinking to communications and creativity.

Notably, at the time the survey was conducted, 98% of AI Leading firms in India were increasing skills investments. These companies were looking for ways to expand their employees’ digital capabilities to unlock new avenues for growth. 93% of them were actively hiring skilled workers or had plans to, to complement their internal skilling programs. It maybe noted that more than 97% business leaders in India are willing to provide financial rewards in some form, fast track promotion or a combination of both in order to promote job satisfaction and higher level of AI-relevant skills among employees.

Interestingly, the overall number of Indian employees were interested in skilling (85%) is more than double of that of employees across all surveyed markets (38%).

“We’re seeing a virtuous circle emerge among the companies seeing the greatest value from AI. These leaders have seen that having the right skills enables them to unlock value from AI, which encourages them to extend their use of AI and, in turn, continue in up-levelling skills in their organization,” said Srivathsa.