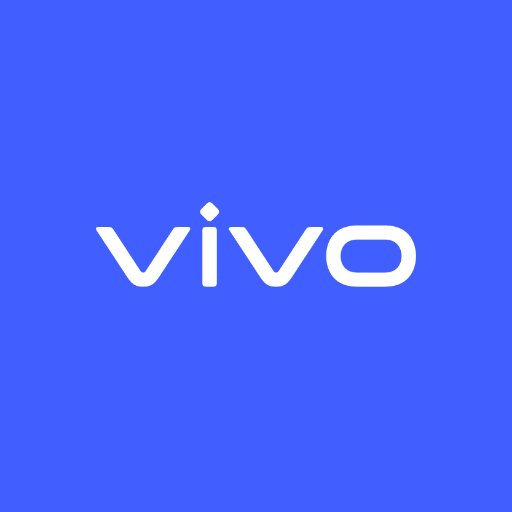 Hyderabad, NFAPost: As international border tensions escalated between India and China, a lot of Chinese products, including mobile phone apps, were banned in India from early June, a move supported by millions of countrymen.

As Indian cricket is set to resume with the Indian Premier League (IPL) in September, the focus had shifted to the tournament’s title sponsor – Vivo – a Chinese-origin company.

After the Board of Control for Cricket in India (BCCI) retained Vivo as the main title sponsor of the IPL, there was a huge backlash which ended when the Chinese company backedout of the deal.

After Vivo backed out for the 2020 season, the Confederation of All India Traders (CAIT) expressed great satisfaction and vindication as a resounding pressure and strong resistance applied by CAIT against Vivo being the title sponsor for India’s biggest cricketing showpiece.

The one year pullout of Vivo could be treated as a moratorium period and if the relations improve, BCCI may look at inking a fresh three-year deal with the company from 2021 to 2023 on revised terms.

CAIT Secretary General Mr Praveen Khandelwal said that even though we had expected the BCCI to take a decision and remove Vivo but the BCCI cannot really give up their lust for money and therefore the pressure applied by CAIT for boycott of the event and withholding permission for IPL 2020 has played strongly on the mind of the Chinese company to push them to take such a bold decision.

The CAIT has successfully been running boycott China goods campaign across the country since June 10th which has been supported by millions of citizens of India.

Khandelwal has strongly demanded that BCCI should cancel sponsorship of all Chinese Companies associated with IPL or BCCI in any way.

He also said that due to COVID-19 much larger sports event like Olympic and Wimbeldon have been cancelled and on the same pattern, the IPL should also be cancelled. Under pandemic situation there is no need of holding IPL this year.

A senior BCCI official, on a condition of anonymity, confirmed the development to news agencies. “Yes, the discussions are on between BCCI office-bearers (president Sourav Ganguly and secretary Jay Shah) with the representatives of the company. There is a possibility that Vivo will not be title sponsors for one year,” he said.

The IPL Governing Council had originally on Sunday retained all the sponsors, including Vivo, which annually pays Rs 440 crore (approximately) as part of a five-year deal lasting till 2022, for this year’s IPL.

Earlier, the Indian government had banned close to 60 Chinese apps and social media platforms. The BCCI is already in talks with a couple of Indian companies who are believed to be interested in a short-term sponsorship deal — one year period.