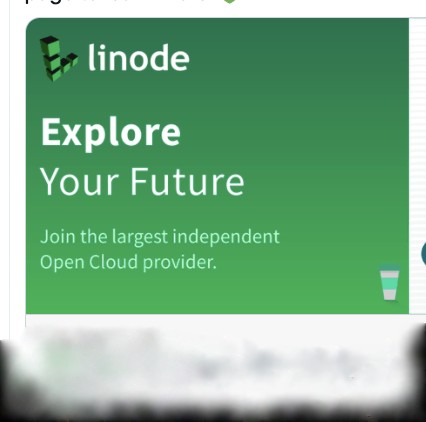 The report “GPU Price-Performance Benchmarking‘ is a commissioned research by Cloud Spectator evaluating the price-performance of Linode GPU-based virtual machines against those of Amazon Web Services, Microsoft Azure and Google Compute Engine.

By using benchmarks on multiple GPU VMs, Cloud Spectator found that Linode offers excellent value when it comes to its introductory GPU-based VMs. The study found that NVIDIA Quadro RTX6000-based VMs from Linode outperformed others in the study when it came to rendering workloads, as well as in performance per dollar spent. The report cites the primary drivers for Linode’s strong price-performance as:

A competitive pricing model compared to the other providers. Linode provides the same hourly and monthly pricing for all regions. Bandwidth is bundled with each virtual machine (VM): the 32GB GPU VM comes with 10TB included in the $1000/mo price. With other providers, pricing is often more complicated, sometimes varying by region and often requiring users to pay per GB of outgoing bandwidth, which is not always easy to plan for from month to month.

Solid performance scores, especially for video and image rendering workloads. Performance per dollar on 32GB Linodes with the RTX6000 consistently outperformed competitors in the study for Gaussian blur, depth of field and V-ray (a 3-D rendering benchmark).

Linode accelerates innovation by making cloud computing simple, accessible, and affordable to all. Founded in 2003, Linode helped pioneer the cloud computing industry and is today the largest independent open cloud provider in the world.

Headquartered in Philadelphia’s Old City, the company empowers more than a million developers, startups, and businesses across its global network of 11 data centers, including the one in Mumbai.