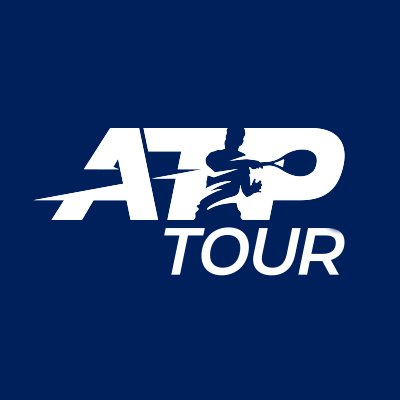 Hyderabad, NFAPost: The ATP Coach & Player Fan Experience initiative has drawn to a close, raising more than $225,000 in support of members of the ATP Coach programme affected by the Covid-19 pandemic.

The auction, which ran across a six-week period, saw players, coaches and tournaments combine to create some unique fan experiences. The second round of auctions and prize draws, which ended on July 27 was highlighted by a $51,850 winning bid for a once-in-a-lifetime experience with Andy Murray at Wimbledon.

The winner will spend one hour on court with the former World No. 1 at the All England Club during the 2021 Wimbledon Championships, receive two tickets to the men’s singles final and enjoy a private lunch in the members’ enclosure.

One winner bid $27,000 to spend two hours on court with three-time Grand Slam champion Stan Wawrinka and his coaching team, Magnus Norman and Dani Vallverdu. Other fans bid US$10,500 to hit with 2017 Nitto ATP Finals champion Grigor Dimitrov and $7,500 to join Feliciano Lopez for a training session at the Mutua Madrid Open.

One of 539 entrants will be the lucky winner of a special prize draw — a framed collection of signed racquets from Roger Federer, Rafael Nadal, Novak Djokovic and Andy Murray — which added more than US$8,000 to the overall pool.

Other auctions featuring former World No. 1 Carlos Moya and star coaches Severin Luthi and Toni Nadal brought the overall total to US$226,000 including more than $90,000 from the first round of bidding, which concluded on 29 June.

ATP Coach Vallverdu said it has been uplifting to see everybody pulling together to help out the coaches, who play such a big role in tennis.

“Everybody that I reached out to for help said yes. This shows the impact coaches and players can make and I hope it’s a platform for many more collaborations in the future. When we all work together, we can really achieve some big things for the sport,” said ATP Coach Vallverdu.

ATP Chairman Andrea Gaudenzi said it is heartening that during such an unprecedented global situation, the tennis community has come together and found creative ways to help each other.

“Importantly, this innovative initiative has also succeeded in delivering something unique to our fans, and our thanks go to everyone who contributed,” said ATP Chairman Andrea Gaudenzi.

A part of the proceeds raised will also be donated to support the UNICEF Coronavirus Children’s Crisis Appeal. This support initiative follows the creation of a Player Relief Fund earlier this year by the governing bodies of world tennis, which came together to raise in excess of $6 million aimed at supporting more than 800 players who are particularly affected by the COVID-19 pandemic.