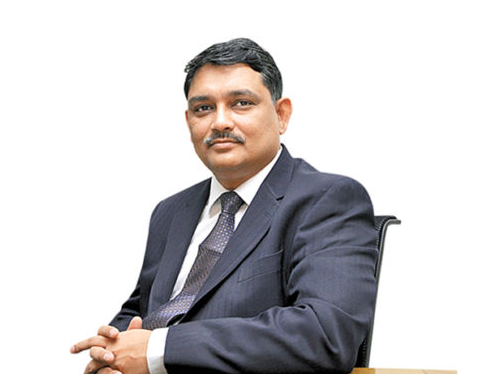 New Delhi, NFAPost: Devender Singh Rawat, MD and CEO, Bharti Infratel has resigned from his post after a decade-long stint with the company.

Bharti Infratel had announced Rawat’s resignation along with the declaration of first quarter for FY20-21 results.

Infratel said in the exchange filing ,“Till the time the aforesaid vacancy is filled, the operations will be managed by the next highest ranking officer under the guidance of the Chairman of the Board.”

Rawat had earlier expressed his disinterest in continuing in the capacity of MD and CEO of the merged entity, post the merger of Bharti Infratel Limited and Indus Towers Limited.

In view of the same, the board had reappointed DS Rawat as Managing Director & CEO of the company with effect from April 1, 2020 up till September 30, 2020 or the date of ensuing AGM i.e. August 3, 2020, whichever is earlier.

The three-way joint entity between UK’s Vodafone group, Bharti Infratel and India’s Vodafone Idea will be the largest telecom tower company in India.

The company said, “The Board placed on record its sincere appreciation for the contribution made by Mr. Rawat. During his ten years tenure, the Company established a culture of outstanding performance, achieved high growth and was acclaimed as a well governed ethical entity.”