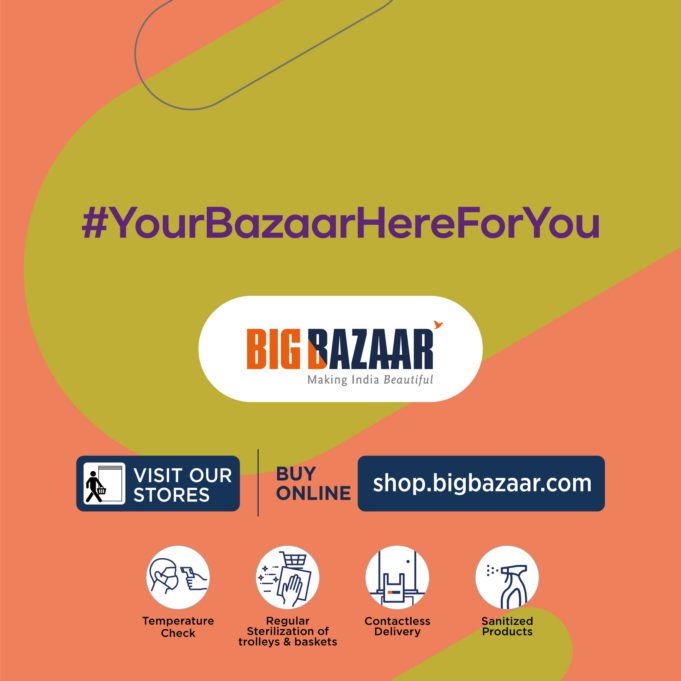 The strategic move comes at a time Reliance succeeded in amassing global investment to its Jio Platform. Sources also made it clear that the deal will be announced soon.

RIL will acquire the retail, supply-chain and related businesses of Future, which will mark the end of founder Kishore Biyani’s play in India’s modern retail. Future Group is reportedly going through financial crisis because of the economic slump and its own failure to capitalise acquisition in its proper way.

An analyst said now the discussion on the deal table is Kishore Biyani’s role after the deal as it will have the implication of his future business activities. One of the people quoted earlier pointed out that companies in which RIL acquires a minority stake, the founder-promoters continue to manage the show, with the energy-to-telecom enterprise occupying board seats, and not otherwise.

The deal has taken time due to disagreements over the valuation of Future Retail. Reliance already has its brick and motor retail outlets to sell provision, fashion and electronic items. Also, the company got into retail jewellery business also. The business strategy of the group has led to exponential growth of the retail business across the country.

Future Retail, meantime, is facing increased liquidity pressure after it missed interest payments on its US dollar-denominated bonds last week. Subsequently, Fitch cut its credit ratings on the company. Promoters own 42% in Future Retail, which runs hypermarket chain Big Bazaar and Easyday Club, but 75% of the holding is pledged as on June 30, 2020.

According to sources, Biyani is likely to retain the FMCG and residual businesses of Future. The deal will be financed through a mix of share-swap and cash.

RIL and Future didn’t comment on the development. India’s No. 2 retailer by turnover, Future has been compelled to look for an acquirer after rising debt, falling valuation of its listed entities and a decline earnings due to the pandemic, started to weigh on it. The market value of its listed companies plummeted 74% to Rs 10,464 crore in one year and its debt has exceeded Rs 12,000 crore.

The potential deal underlines RIL’s ambitions to dominate the Indian retail sector as it combines the online and offline formats. Once the transaction with Future is concluded, RIL will bring in global partners and investors in Reliance Retail, which is worth $29 billion.

Indian retail industry has emerged as one of the most dynamic and fast-paced industries due to the entry of several new players. Total consumption expenditure is expected to reach nearly $3,600 billion by 2020 from $1,824 billion in 2017. It accounts for over 10% of the country’s gross domestic product (GDP) and around eight per cent of the employment. India is the world’s fifth-largest global destination in the retail space.