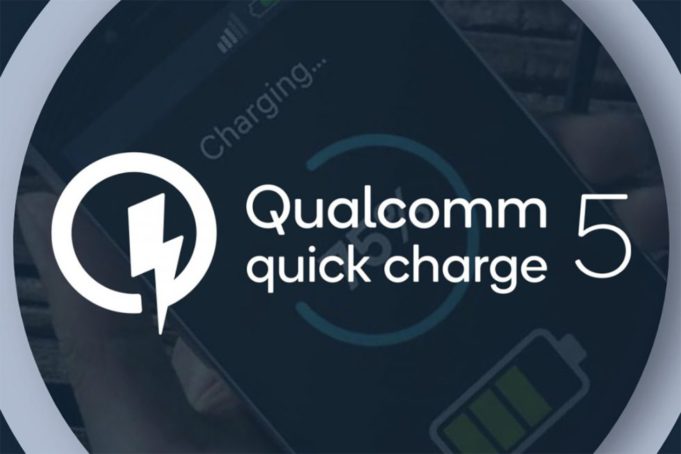 Bengaluru, NFAPost: Qualcomm has just unleashed a new fast-charging technology called ‘Quick Charge 5’ that is capable of charging a massive 4,500mAh battery up to 50%  in five minutes and up to 100% in 15 minutes.

Quick Charge 5 capable devices are expected to launch in Q3 2020 with the new standard currently being ported to devices powered by Snapdragon 865, Snapdragon 865 plus and a select few high-end chipsets. All those chargers with a power rating of 100W or more will support this new standard.

Xiaomi will be among the first few brands to support Quick Charge 5 tech for enabling high-speed charging experiences to its users.

“Xiaomi has always been committed to proactively driving the adoption of new technologies and accelerating the fulfillment of enhanced experiences. In the future, more Xiaomi users will be able to enjoy high-speed, safe and superior charging experiences enabled by Quick Charge 5,” says Zhang Lei, Mi Phone vice president and hardware R&D general manager, during the launch of Qualcomm’s new-charging tech.

The demo device’s new charging tech has been claimed to be 4 times faster and run 10 degrees cooler than its predecessors. Qualcomm is reportedly using a dual charge technology with two batteries being connected in series with superior thermal management capabilities.

Meanwhile, several other smartphone makers are working on the new fast-charging tech while only a limited set of phones are currently capable of mirroring the concept of Qualcomm’s Quick Charge 5 tech.

Recently, Oppo launched its 125W SuperVooc charging while Vivo and Xiaomi revealed their 120W quick-charging tech. The latter has also received a Chinese certification for a 120W charger.

Qualcomm’s Quick Charge 4 and 4 plus are currently supported on more than 35 devices. Belkin has also joined the party recently and hence Qualcomm’s new-charging tech is expected to hit many more processors and handsets in the coming days.