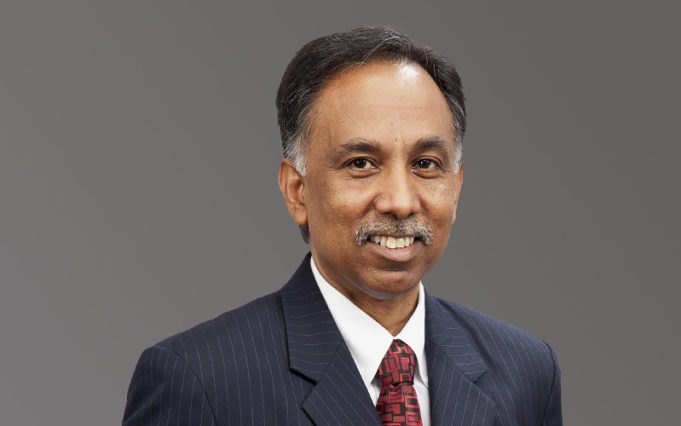 Bengaluru, NFAPost:  S D Shibulal, one of the co-founders of Infosys, announced that over the last three days ( 22nd – 24th July ) his family members have sold a portion of (representing approximately 0.20% of the paid-up equity share capital) their holding in Infosys Ltd on the stock exchanges.

Proceeds from the partial stake monetisation will be utilised for a combination of philanthropic and investment activities.The sale was executed by Citigroup Global Markets India Private Limited as the Sole Broker.

Besides various social initiatives especially in the education, social welfare, and sustainable development space since 2005-06 through the Shibulal Family Philanthropic Initiatives, Shibulal is also involved in startup investment via Axilor Ventures where Infosys co-founder Kris Gopalakrishnan is the chairman.

The founders, have served Infosys in various capacities, since its inception in 1981 until October 2014. Shibulal served as chief executive officer and managing director of Infosys during 2011-14. Prior to that, he was the chief operating officer of Infosys during 2007-11.

Over the three decades, the founders have nurtured the company transforming it into one of the professionally run companies in India with a global presence.