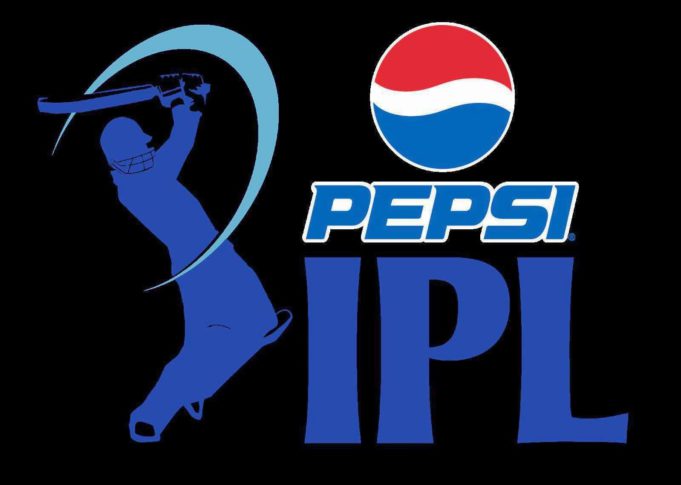 Hyderabad, NFAPost  The postponment of the T20 World Cup – the World T20 – has opened doors to the much-awaited cricket tournament, the Indian Premier League (IPL).

According to sources, the IPL 2020 will start on September 19 and will culminate on November 8. The entire edition will take place in the United Arab Emirates (UAE). The 51-day window is best suited for all stakeholders, including the teams, broadcaster etc.

The T20 World Cup was originally scheduled to start on October 18 but has been postponed to next year owing to the coronavirus pandemic.

Although the IPL Governing Council’s meeting is still a week away, the dates have been ‘informally finalised’ as per sources in the Board of Control for Cricket in India (BCCI).

The word is also that the franchises have also been informed about the dates, although an official final word is awaited from the board.

The teams are expected to leave India four to four-and-a-half weeks before the tournament starts to have ample time for a pre-season training schedule.

Although there was a talk of a truncated schedule, the 51-day period offers plenty of luxury to not rush the league. The IPL is expected to have five double headers in a seven-week window.

Praveen Bose - October 20, 2020 0
More than four in five gamers who do not currently play cloud games say they will start cloud gaming in the...