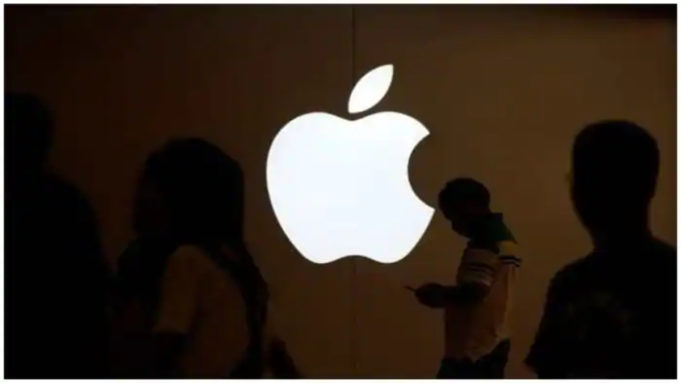 Bengaluru, NFAPost: Commerce and Industry Minister Piyush Goyal confirmed the manufacturing of Apple’s iPhone 11 at the Foxconn plant in Chennai.

“Significant boost to Make in India! Apple has started manufacturing iPhone 11 in India, bringing a top-of-the-line model for the first time in the country,” Goyal tweeted.

iPhone 11 is the biggest seller in India.

Earlier, the firm had started assembling of iPhone XR in India in 2019. In 2017, Apple had started the domestic manufacturing of the Apple iPhone SE 2016 in the Bangalore plant.

This move is an excercise to reduce dependence on China at a time when Sino-US ties have soured.

The making of the iPhone 11 in India will help the firm to save 22 per cent on import duty which might result in slashing of prices. Apple may also consider exporting the phones from India.

Prior to iPhone 11, Apple already manufactures iPhone XR (Review) at Foxconn plant and iPhone 7 at the Wistron factory.

Earlier this month, Foxconn announced its plans to invest up to $1 billion to expand its India factory where it assembles iPhone models.

N V Vijayakumar - September 24, 2020 0
Bengaluru, NFAPost: Dell Technologies has been named the 2020 Company of the Year by Frost & Sullivan for its performance as an exemplary Indian Hybrid Cloud...