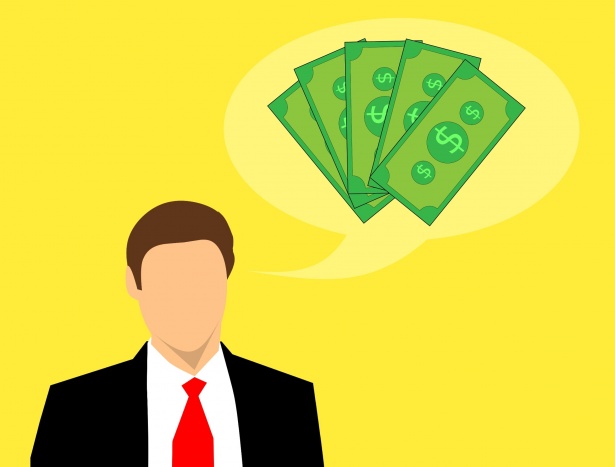 With the effects of Covid-19 likely to last for at least another 12 to 24 months, the initiative will look to entrepreneurs, thought leaders and policy makers to come together to reframe and resolve the issues plaguing these areas, the investment firm said.

The initiative is a response to the new challenges the pandemic and the consequent economic impact has created for Omidyar Network India’s focus segment, the “Next Half Billion” (NHB) – those in the lower 60% of India’s income distribution.

With 110 million Indians helping run micro and small businesses, and the size of India’s migrant worker population estimated to be between 80 and 130 million, both segments have faced devastating setbacks due to the pandemic.

Under the Initiative, Omidyar Network India will seek to create a portfolio of “lighthouse investments”-selectively seeding new solutions or institutions and supporting investments with large demonstration effects. The preferred range of funding will be between Rs 3.75 crore ($500,000) and Rs 15 crore ($2 million) per project; larger amount will also be considered. The type of investments include:

Omidyar Network India Managing Director Roopa Kudva said, “Both MSME and migrant worker issues are longstanding national priorities with a large unfinished agenda. The biggest impact of both is on our focus segment – the Next Half Billion – so we are keen to support new long term solutions.”

Kudva added, “ReSolve signifies our focus on reimagining and re-solving some of the challenges in both sectors, as well as India’s resolve to build long term resilience as we come out of this crisis.”

An indicative list of focus areas for each theme under the ReSolve Initiative are:

Under this initiative, Omidyar Network India is keen to work in partnership with other funders and support coalitions that work on solutions. To drive empowerment and social impact at scale, the firm works with entrepreneurs in the private, non-profit and public sectors, who are tackling India’s hardest and most chronic problems. Omidyar Network India is part of The Omidyar Group, a diverse collection of companies, organisations and initiatives, supported by philanthropists Pam and Pierre Omidyar, founder of eBay.