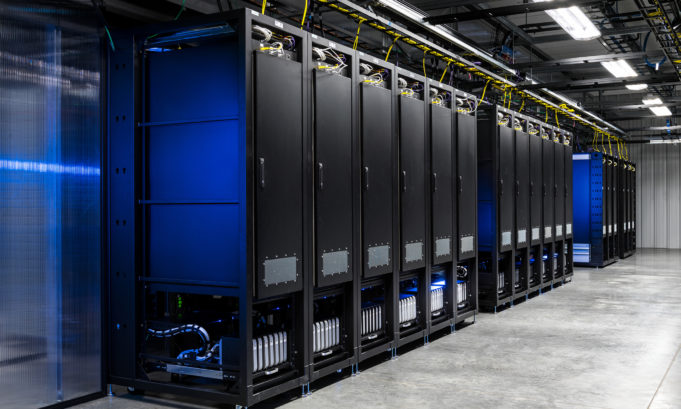 Bengaluru, NFAPost: As the country is facing a spike in Covid-19 and resulted in work culture across organisations, the demand for computing devices have reached at its zenith and the equipment makers across the country finding it difficult to cater to the demand.

Dell Technologies has emerged as the top vendor in the India x86 server market with a revenue share of 36.0% and a revenue of $71.3 million, according to the June-ended IDC Worldwide Quarterly Server Tracker.

Also, an increasing number of data centres getting built, demand for its solutions will go up. Recently, Infrastructure, a part of the Hiranandani Group launched the first of the five tier 4 data center buildings inMumbai.

The x86 server market, which counts data centres as one of its key businesses, accounts for 85.2 per cent of the overall server market in terms of revenue.

Interestingly, Dell picked up market share, at a time when IDC in its report has said that the overall server market in India reported a year-over-year (YoY) decline of 22.1 per cent in revenue terms.

Looking at the near-term future for the server market, predictions are difficult. However, in the long-term, with increased digitisation and the penetration of AI, cloud computing and analytics, demand will pick up.

Even as this translates into one of the best recent performances by Dell Technologies, in terms of units sold, in terms of value, revenues were higher at $78.6 million in Q1 2019, compared to June 20-ended quarter, implying existing working capital stress in businesses.