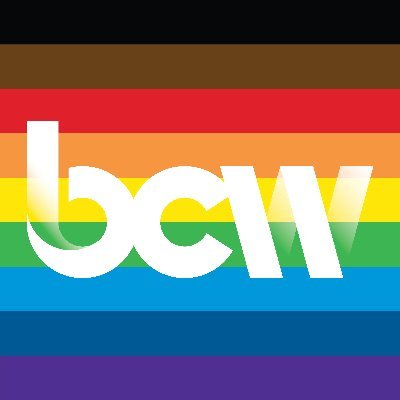 Bengaluru, NFAPost: As the novel coronavirus spread globally, Covid has become the most tweeted topic by world leaders during the first three months of 2020, according to the newly released 2020 Twiplomacy rankings by leading global communications agency BCW (Burson Cohn & Wolfe).

Heads of state and foreign ministers took to Twitter to share critical coronavirus information and encourage their citizens to “stay home” and “stay safe.” Many leaders have been leading by example and updating their Twitter profiles, wearing a face mask and participating in the #SafeHands challenge.

World leaders and diplomats also had to adapt to working from home and have been thrust into video conferences, making diplomacy truly digital.

The BCW Twiplomacy study 2020 focuses on how world leaders have tweeted during the coronavirus pandemic and how Twitter has tried to keep the chatter clean from disinformation.

“The coronavirus has been the main topic on Twitter for the past three months, and due to the worldwide lockdown Twitter has seen increased interest,” said Chad Latz, Chief Innovation Officer, BCW. “It is therefore vital for world leaders to use channels like Twitter to reach out to their followers to spread critical health warnings and keep their followers abreast of the latest COVID-19-related information. As the pandemic abates in some countries, world leaders will find themselves with an expanded audiences for future engagement.”

The heads of state and government of 163 countries and 132 foreign ministers maintain personal accounts on the platform. As of June 1, 2020, all 1,089 personal and institutional Twitter accounts of world leaders had a combined total of more than 620 million followers.

President Trump is also the most effective world leader on Twitter, since each one of his tweets garners on average 24,000 retweets, which is slightly better than Saudi King Salman who garners 23,573 retweets per tweet. However, Indian Prime Minister Modi leads the rankings in terms of true reach as calculated by Klear.com. The Narendra Modi account reaches on average 40 million followers, or 70% of his followers with his tweets, twice as many as President Trump who only reaches an audience of 20 million or a quarter of his followers.

According to the 2020 edition of Twiplomacy, the governments and leaders of 189 countries had an official presence on the social network, representing 98% of the 193 UN member states. The governments of only four countries do not have a Twitter presence, namely Laos, North Korea, Sao Tome and Principe and Turkmenistan.

BCW (Burson Cohn & Wolfe), one of the world’s largest full-service global communications agencies, is in the business of moving people on behalf of clients.

Founded by the merger of Burson-Marsteller and Cohn & Wolfe, BCW delivers digitally and data-driven creative content and integrated communications programs grounded in earned media and scaled across all channels for clients in the B2B, consumer, corporate, crisis management, CSR, healthcare, public affairs and technology sectors. BCW is a part of WPP (NYSE: WPP), a creative transformation company.