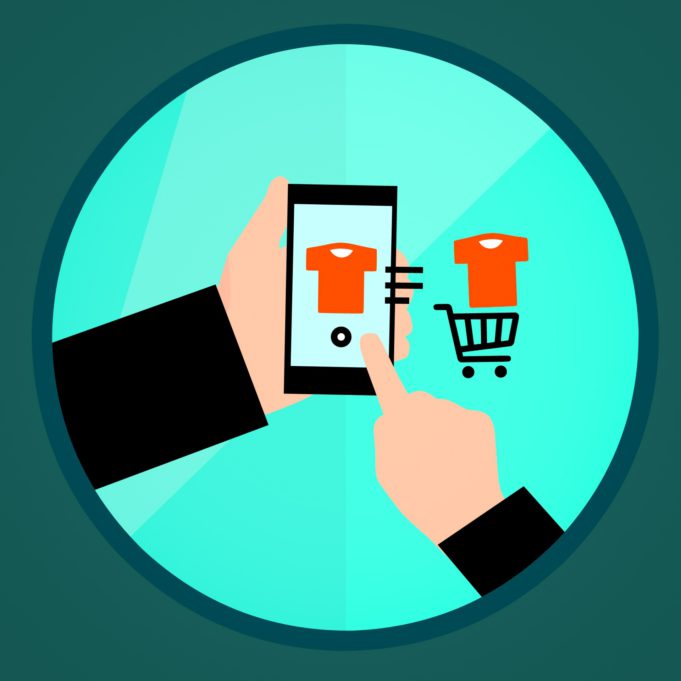 Bengaluru, NFAPost: Terming it as winning the first battle against ecommerce Companies, the Confederation of All India Traders (CAIT) has hailed the decision of Amazon asking its sellers to display ‘Country of Origin’ for all products listed on its platform beginning 21st July,2020.

The CAIT raised this demand on 15th June,2020 in a communication sent to Union Commerce Minister Piyush Goyal and taking an immediate cognisance of the issue, the government taking the first step made it mandatory for its GeM portal to display Country of Origin by each seller followed by mandating the ecommerce portals to apply the same on their respective platform.

CAIT Secretary General Praveen Khandelwal has hailed the pro-active action of the government on CAIT demand which has forced the ecommerce companies to display Country of Origin enabling the customer to know what items he is purchasing.

CAIT Secretary General Praveen Khandelwal said it is when the CAIT raised the issue on 15th June followed by convening a meeting by DPIIT with ecommerce companies, the law has been in the implementation stage.

“The other ecommerce players conducting business activities in India should also follow the decision of Amazon immediately and the CAIT will call upon DPIIT to compel ecommerce companies to follow the law,” said CAIT Secretary General Praveen Khandelwal.

Taking into account the government regulation Amazon India made it compulsory for sellers on its platform to reveal the ‘country of origin’ of new and existing product listings by the middle of August this year.

According to sources familiar with the development, the sellers could now face hurdles in the process of listing the products if they don’t fill up the country of origin details. As part of the initiative, Amazon has come up with a technology feature which would ask for ‘country of origin’ details when sellers fill the product details to list them on the platform.

Commenting on the development, Arvian Research stated that unless the sellers fill up the details about the ‘country of origin they can’t go ahead with the listing process.

“Amazon has been working with the tech project for the last couple of months and now it is ready for deployment. Earlier, sellers mentioned the country of origin for imported items only. Now they will have to put it everywhere,” said Arvian Research.

Even though Amazon announced their game plan, ecommerce companies like Flipkart and Paytm are yet to come up with their strategy. The task involves gathering data and feeding it to ecommerce marketplaces and involves more human hours. This is because they will have to incorporate at least 600 million products listed on these platforms.