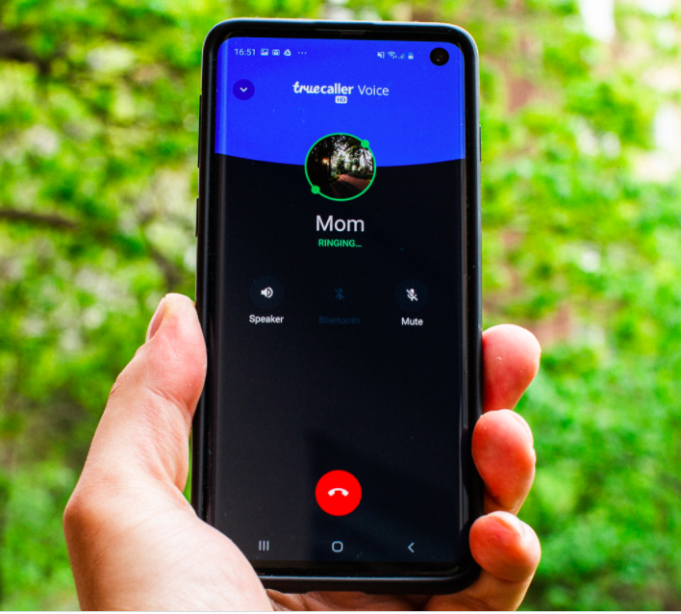 The Indian Army asking its personnel to delete 89 apps; Company will investigate the matter further

Bengaluru, NFAPost: Truecaller, a Swedish tech company owned by True Software Scandinavia AB, has termed the Indian Army’s decision to include it along with other 89 app from their members as “unfair” and “unjust”.

A Truecaller spokesperson said in a statement it is disappointing and saddening to learn that Truecaller is among the list of 89 apps being banned by the Indian Armed Forces for their personnel.

“Truecaller is an app of Swedish origin that considers India its home. We would like to reiterate that Truecaller remains safe to use, both for our citizens and for our esteemed armed forces personnel. We see no reason for Truecaller to be on this list and will investigate the matter further. Truecaller provides a vital service for over 170 million people in India, identifying and blocking hundreds of millions of spam calls and SMS every single day,” said Truecaller spokesperson.

Saying its inclusion in the list “unfair” and “unjust”, Truecaller added that it stores all user data in India and all app features are permission-based and disabled by default. Moreover, a majority of Truecaller employees globally are Indian and the platform does not upload phonebooks or sell user data.

The smartphone application Truecall has features of caller-identification, call-blocking, flash-messaging, call-recording Chat & Voice by using the internet. According to recent statistics, the call directory app crossed 100 million daily users mark in India in February last year. The company attracts over 60% of its global user base from India alone.

Truecaller also unveiled some updates to its Android and iOS apps. The latest version of the app will also have a new “Important” tab highlighting messages such as recurring bill payments and bank transactions. The feature is built on top of the core SMS app of the operating system. The company also says inew SMS categorisation feature is “very privacy focused, as the categorisation is happening on the device and nothing is going to Truecaller’s servers.

Founded by Alan Mamedi and Nami Zarringhalam in 2009, Truecaller was initially launched on Symbian and Microsoft Windows Mobile on 1 July 2009. It was released for Android and Apple iPhone on 23 September 2009, for RIM Blackberry on 27 February 2012, for Windows Phone on 1 March 2012, and for Nokia Series 40 on 3 September 2012.

On 7 July 2015 Truecaller launched its SMS app called Truemessenger exclusively in India. Truemessenger enables users to identify the sender of SMS messages. This launch was aimed at increasing the company’s user base in India. The company also announced last year to go ahead with its IPO plan on 2022.

Truecaller commenced its development centre operations in Bengaluru in February 2017, with an aim to focus on its expanding India business. During the inauguration of the centre Truecaller co-founder and Chief Strategy Officer Nami Zarringhalam had said India is a growth centre for the company. The Truecaller founder said India has a vibrant ecosystem of mobile phones and Internet penetration.