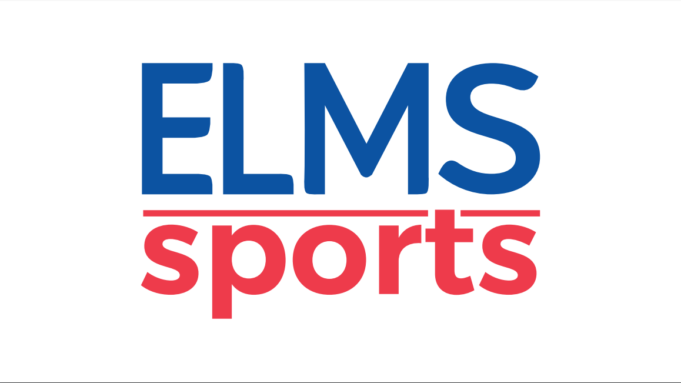 Hyderabad, NFAPost: With an aim to engage in meaningful discourse and create High-Performance excellence in sport and knowledge for administrators and stakeholders, the ELMS Sports Foundation on Saturday launched India’s first-ever High-Performance Leadership Program in association with the Abhinav Bindra Foundation, and along with one of the world’s premier institution for sports, Loughborough University.

High-Performance Sport is aimed at creating champions in a structured and accountable format. Talking about the significance of the program which aims to create excellence in every aspect of the sporting ecosystem, co-promoter of ELMS Sports Foundation Vita Dani said ELMS Sports Foundation is excited to launch the first-of-its-kind High-Performance Leadership Program in India, along with the Abhinav Bindra Foundation and experts from the esteemed Loughborough University.

“This program aims to create high-performance sports administrators, who can lead and create one of the world’s best sports ecosystem in India. It is our hope that leaders passing out of this program will become catalysts in India’s journey to becoming a global sporting power,” said co-promoter of ELMS Sports Foundation Vita Dani.

Champions have to be built through systems and processes. It requires a detailed and relentless pursuit of greatness. The USA spent three million dollars to set up a High-Performance centre during the Beijing Olympics. That investment showed results over time.

“We just want celebration; we just want medals and results but there is no collective national effort which can yield results in a more definitive way and more often. If you see the Olympic medals tally, it’s not a good sight, not a happy scenario for a country of India’s size. But unfortunately, we don’t have a sports culture in India. How will we move forward until and unless we have a course structured for athletes as well as administrators,” the Union Sports Minister Rijiju, who has been putting efforts to make India a sporting powerhouse, said co-promoter of ELMS Sports Foundation Vita Dani.

High-Performance leaders provide a different dimension to sports performance through innovation, use of science and technology, creating the environment and developing sustainable systems.

“High-Performance Sport is a simple concept that encompasses paying attention to the finer aspects of talent identification, training, and athlete development. When competing in an Olympic final where everyone is prepared to the hilt, it is that 1% edge that makes all the difference. Creating an ecosystem where that mindset is paramount is what we hope to inspire in the participants. These participants will carry the High-Performance Mandate forward as leaders of Indian Sport, and help us bridge the gap between us and Global Best Practice,” Bindra said.

The inaugural course will be attended by leaders from the SAI, State Governments, national sports federations and private sector enterprises, as they run through five modules of how to integrate High-Performance Sport into all that they do. Over 50 participants from across the country have been nominated for this course, with more versions being opened to the public in the near future.