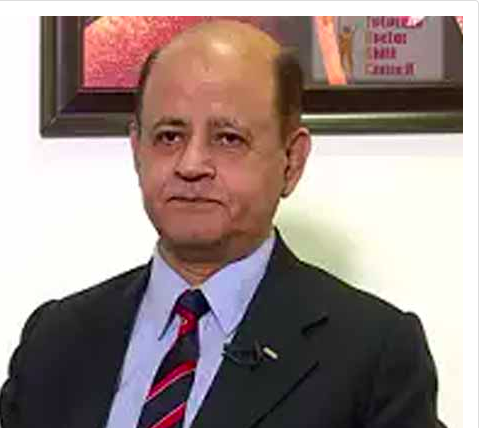 Kochar retired as Signal Officer in Chief, the head of the ICT wing of the Indian Army, where he was responsible for planning, executing and operating all Telecom and IT networks of the Army. Prior to that he was Additional Director General Personnel of the Indian Army.

He was till recently the chief executive of Telecom Sector Skill Council of In.

Talking to NFAPost, Rajan Mathews said he did his best while wading through a turbulent phase of Indian telecom industry.

“I am thankful to all my industry colleagues for their overwhelming support during my stint. I had a very fulfilling 10 years at COAI, and it was time to hand over to some one else to take this forward,” said Rajan Mathews.

He has been advocating for favourable policies in the telecom sector throughout and had to face some controversies including some odds with the Telecom Regulatory Authority of India (TRAI) and Department of Telecommunications.

COAI in a statement said, “The members of COAI thank Rajan for his immense contribution to the telecom sector in India and the Association during his tenure, and wish him the very best for his future endeavours.”