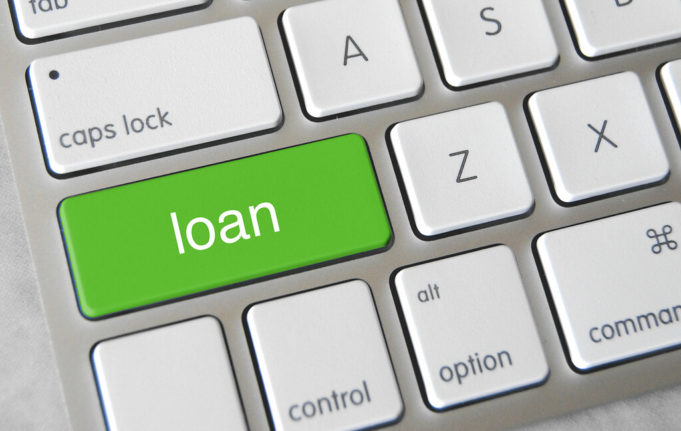 Chennai, NFAPost: India Ratings and Research (Ind-Ra) says that the Reserve Bank of India’s (RBI) draft framework on the sale of loan exposures could lay the foundation of an efficient secondary market for loans, improve transparency and ensure proper credit risk pricing.

The agency opines among other changes, the removal of the minimum retention requirement, resale of purchased loans post a 12-month holding period and sell down of single standard assets are welcome moves to improve liquidity in the loan market. The proposed framework could facilitate long-term funding structures and encourage stronger bankruptcy remoteness in direct assignment transactions. The sale of stressed loans shall improve the speed of identification and resolutions of stress in the system.

The agency says that an independent credit evaluation at the time of loan purchases, increased digitisation of collateral charges created while lending and standardisation of loan documentations could be focus areas that can further improve the lending landscape.

The framework also encourages market participants to obtain an external credit rating for pools of standard asset during their purchase. Ind-Ra believes this could further enhance transparency and improve price discovery.

Independent Credit Evaluations Could Prove Critical: The draft framework mentions buyers may have the loan pools rated before purchasing so as to have a third-party view of their credit quality in addition to their own due diligence. Also, in case of transfer of stressed assets, it becomes critical to ensure that the valuation of the exposure and associated risk capital allocation are based on an assessment of the asset to meet its contractual debt obligations.

Even restructured accounts have subsequently come under stress in some cases due to fundamental weaknesses in the business profile, heightened management risk/weak governance structures and unsustainable debt levels even after restructuring. Ind-Ra opines a third-party evaluation by a credit rating agency could provide an added layer of assessment and valuations for such exposures along with subsequent capital charge and provisioning norms could be linked to the outcome of such evaluation.

Boost to Long-Term Funding Structures: The Indian credit markets have for long been bereft of avenues for mobilising capital through long-term debt instruments. As a result, liability structures for corporate borrowers in sectors such as power generation and roads front load cash outflows during the project life. This, at least in part, reflects the non-availability of long-dated liabilities for the financial sector.

Therefore, an ecosystem which allows lenders to off-load long-dated exposures after a certain time period with reasonable foresightedness could enable borrowers to raise long-term debt instruments from the financial system in a cost-efficient manner.

Capital Requirements Could be Rationalised Further: The proposed framework in the current form requires the premium earned out of the sale of loan exposures to be excluded from the common equity tier 1 capital of the originator until the maturity of the exposure. For instance, a specialised infrastructure finance company funding a road asset (based on an annuity model) which chooses to sell-down its 15-year exposure two years after the commercial operational date could sell down the exposure at a premium, given that most of the project risk has been absorbed in the initial years itself.

However, even after selling the loan exposure – resulting in the complete transfer of risk to the transferee, the originator will not be able to utilise the premium earned from the sale of the asset to meet capital/equity requirements for funding other assets on the book. This, Ind-Ra believes could weigh on the equity returns of the originator and therefore continue to discourage sale of long-term funding structures.

The agency suggests that this premium could instead be gradually included in the tier 1 capital of the transferor in line with the amortisation of the exposure through its residual tenure. Also, each of these transactions should be undertaken at an arms-length with a transparent valuation methodology – reflective of the risk profile of the exposure. In such cases, an independent assessment of the credit risk in such exposures must be carried out via external credit ratings wherever not already available – in line with the existent regulations for capital market debt instruments.

Fillip to Bankruptcy Remote Structures: Ind-Ra has already articulated on the significance of commingling risk, as the originator generally acts as the servicer in Indian securitisation transactions. The proposed framework clearly articulates that the transferred interest should stand completely isolated from the seller i.e., put beyond the seller’s as well as its creditors’ reach, even in the event of bankruptcy of the seller. Also, the framework requires the structure to ensure that there is no commingling of cash flows for an asset assignment/transferred by the transferor.

In case this cannot be ensured, the transferor will be required to maintain capital, as if the asset was never transferred. This becomes especially meaningful in case of direct assignment structures – which are covered under this framework as a special case of sale of loan exposures.

Proactive Provisioning on Stressed Assets Could be Discouraged: Despite its merits, Ind-Ra believes that the proposed framework could discourage lenders from proactively providing against stressed assets. This is because the framework does not allow profits from the sale of stressed assets being used to reverse excess provisions made in the past, but they can only be utilised to meet the shortfall/loss on account of sale of other stressed assets.

Also, the framework does not allow such profits to be included as a part of the Tier1 capital of the lender, rather they are eligible only for inclusion as Tier II capital. This could encourage lenders to maintain their provision coverage ratio only to the extent of the regulatory minimum.

Ind-Ra believes that further clarity is required on two additional points in the framework: