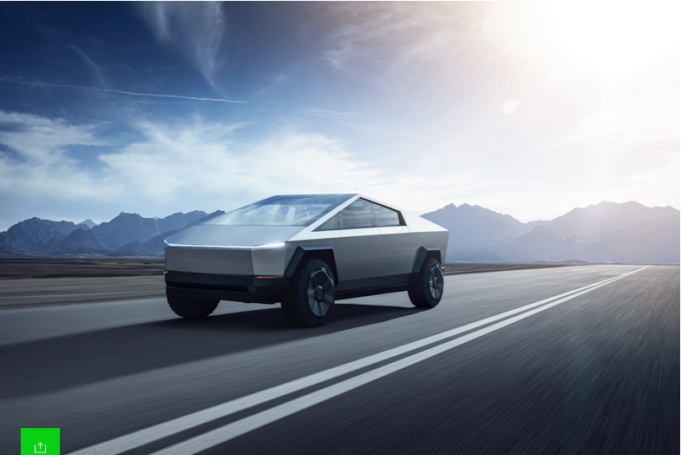 Tesla has just announced the availability of reservations for its Cybertruck to customers in China following the same in the US. A recent post on Reddit thread r/teslamotors by user u/aaronhry initially confirmed the launch of its reservations page on Tesla’s China website, followed by another Reddit post by Electrek.

Tesla’s Cybertruck has drawn huge demand from thousands of US consumers who have signed up for its reservation by making $100 refundable deposits. This is despite the fact that the Cybertruck is officially held for production until late 2022, although it was launched as early as last November at the Tesla Design Center in Hawthorne, Claifornia.

Within weeks after its official launch, Tesla CEO Elon Musk tweeted that the company had received over 250,000 reservations for the vehicle. The company is yet to finalise the location for building the vehicle, after scouting a couple of potential candidates recently.

Musk has confirmed via Twitter in March that Model Y crossovers for the East Coast market and the Cybertruck would be mass-produced in one of the select locations in the central part of the United States.

The company has thereby earmarked a few potential locations including Nashville, Austin and Tulsa. However, Austin seems to be the top candidate as the ongoing talks have hinted that the Cybertruck factory could come up just outside the city.

Tulsa has also been given some consideration in Tesla’s quest for a potential factory location to build its Cybertrucks. The company is expected to unleash three variants of the vehicle – the base model (single-motor rear-wheel drive), the midrange (dual-motor all-wheel drive) version and the high-end variant (electric-motor all-wheel drive).

Finally, the high-end variant packs a powerful engine with 14,000 pound towing-capacity and a battery range exceeding 500 miles. It is also known as the tri-motor that is priced at $69,900.

Ampere Electric celebrates 12 years of its journey in India