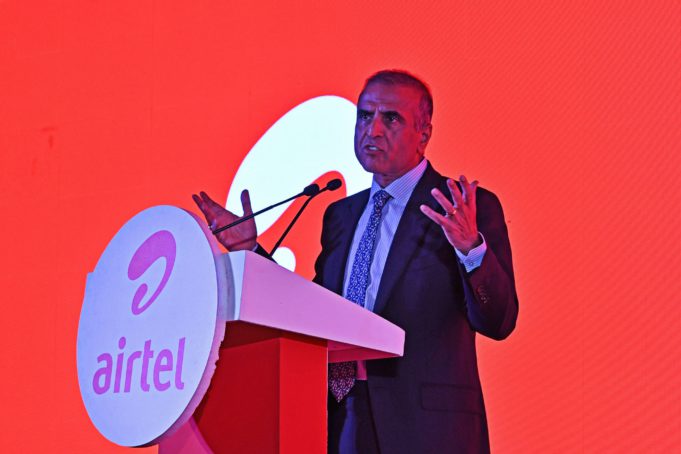 “The deal will enable OneWeb to complete the construction of a global satellite constellation that will provide enhanced broadband and other services to mobile and fixed terminals in countries around the world,” Bharti Enterprises said in a statement on Friday.

According to the UK Government’s Busines Secretary Alok Sharma stated that the government will invest $500 million and take a significant equity share in OneWeb alongside $500 million from Bharti Global.

“I am delighted Bharti will be leading the effort to deliver the promise of universal broadband connectivity through OneWeb, with the active support and participation of the British Government,” Bharti Enterprises chairman Sunil Mittal said in an official statement.

Sunil Bharti Mittal, the chairman of Bharti Enterprises, said the low-Earth orbit satellites were the “only viable mechanism through which the ‘last billion’ can be connected”, referring to the roughly 1 billion people in regions such as sub-Saharan Africa and India who do not have internet access.

The UK will have a final say over any future sale of the company, and over future access to OneWeb technology by other countries on national security grounds.

As part of the OneWeb bankruptcy proceedings, the auctioned was organised on Thursday in New York. The move came after the company filed for Chapter 11 bankruptcy at the end of March. The decision was taken after OneWeb failed to secure $2 billion financing from lead shareholder SoftBank Group.

According to a Financial Times report, Johnson last week backed the Bharti-led consortium to keep OneWeb, a London-based company with operations on both sides of the Atlantic, in the UK. As part of the deal, the group has agreed to bring manufacturing of its satellites–currently manufactured in Florida–back to the UK. Dominic Cummings, Johnson’s chief adviser, was instrumental in pushing the case for the UK government to invest in OneWeb.

In taking a stake in OneWeb, the UK government hopes to secure a substantial position in one of the most rapidly growing segments of the commercial space industry.

UK government came up with its plan to have a navigational system to compete with the US’s global positioning system (GPS), although it had reportedly scaled back those plans. After the Brexit, the UK has been barred from the EU’s Galileo system.

OneWeb’s network has been described as unsuitable for navigational purposes by the UK’s own space agency, according to internal documents cited by the Daily Telegraph. A spokesman for the agency declined to comment on the documents.

Greg Wyler who is an Amarican businessman founded OneWeb in 2012. As part of its efforts to provide cheap internet access around the world with a network of satellite. The company succeeded in raising $3.4 billion to put large number of satellites around the globe. However, it failed to secure new funding at the end of March from investors including its largest backer SoftBank for setting up a constellation of around 700 satellites.