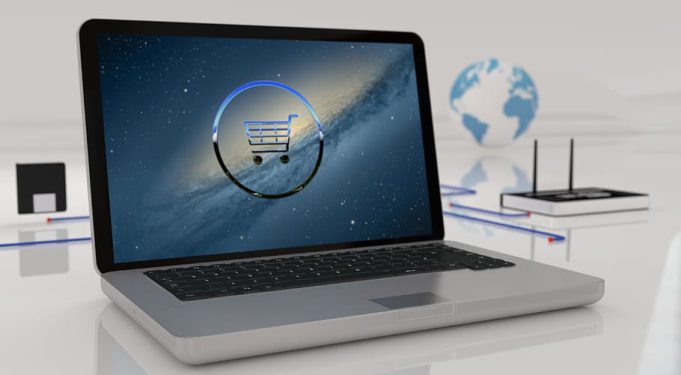 Bengaluru, NFAPost: Under the new law, the first instalment is due on July 7 for the equalisation levy charged on supplies in the first quarter of the financial year ending June 30.

The income tax department has brought in changes to the challan for paying the equalisation levy by expanding its scope to include non-resident e-commerce players supplying goods or services online.

Over two dozen non-resident tech companies would come under the purview of the equalisation levy which was introduced in Budget 2020-21 and has come into effect from April 1, 2020. Its first instalment is due on July 7.

The 2% tax would be levied on consideration received by such companies from e-commerce supply or services. The income tax department has modifies challan ITNS 285 (relating to payment of equalisation levy) to enable payment of the first installment by non-resident e-commerce operators.

The amended challan now adds “e-commerce operator for e-commerce supply or services” under ‘Type of Deductor’.

The challan also seeks mandatory PAN of the deductor. Further, it provides for ‘Outside India’ option while seeking address details.

Nangia Andersen LLP Partner Sandeep Jhunjhunwala said along with this modification in the payment challan, the Central Board of Direct Taxes (CBDT) has also cleared the clouds on requirement of PAN by making it a mandatory tab in the challan.

“This has rather imposed a burdensome and challenging task for non-resident e-commerce players to apply for and obtain Permanent Account Number within one business day in the midst of curbs, lockdown and pandemic affected business life and also organize the mode of payment through an Indian bank account or debit card issued by an Indian bank,” he said.

Jhunjhunwala further said non-resident digital companies were waiting for a detailed FAQ to get clarity on abstruse issues surrounding the equalisation levy.

“This rushed move could cause substantial challenges in discharging the nearing first payment liability of equalisation levy, in case interest and penalty for delayed payments are to be avoided,” he added.

Deloitte India Partner Rohinton Sidhwa said while there have been widespread demands for its deferral due to the pandemic, there are also several parts of the new provisions that require clarification.

Under the new law, the first instalment is due on July 7 for the equalisation levy charged on supplies in the first quarter of the financial year ending June 30.

“The modification of the challan is to facilitate this payment. Earlier this challan only allowed payment for the 6 per cent equalization levy applicable on advertising services that was imposed by Finance Act 2016. Detailed FAQ’s and procedural rules are yet to be specified for the new levy,” Sidhwa added.

Shardul Amarchand Mangaldas & Co Partner Amit Singhania said, “The changes in payment challan will now enable the payment of equalisation levy by foreign companies. However, the industry was expecting its deferral considering the lack of clarification on few issues.”

(Above story is based on PTI report)

Enterprises Go For Buying Spree of Notebooks In Q2 Due To...