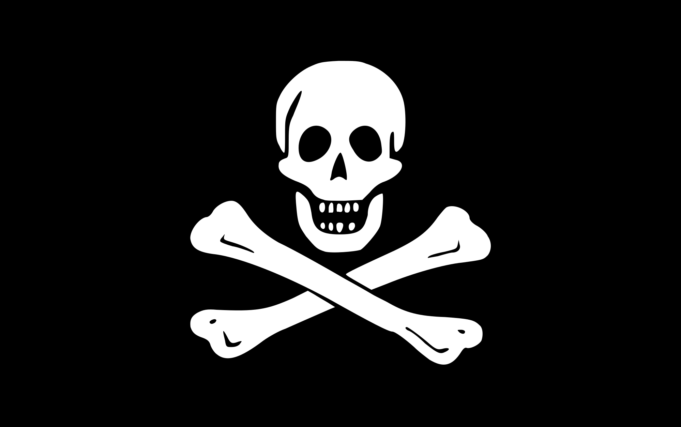 Bengaluru, NFAPost: As the boundary dispute between India and China is escalating further, the Indian government’s decision to ban Chinese apps is ratified by a high-level body on Wednesday.

According to ET Tech report, the pane set up to inquire into the data sharing practices of 59 Chinese apps that were banned early this week conducted its first meeting on Wednesday and ratified the order.

Officials from the Ministry of Home Affairs, Ministry of Electronics & IT, Ministry of Information & Broadcasting, and Law & Justice will be part of the panel, along with Sanjay Bahl, director-general of CERT-In — India’s nodal agency for internet security.

According to legal firm ARALaw the government has emergency powers under Section 69A of the Information Technology Act to block any content where it is satisfied that it is against the country’s sovereignty, integrity, and defence, and in such cases, the law does not require it serving any prior notice to the concerned content providers before ordering a ban.

The government decided to put pressure on China via economic blockade and tech disruption will have a major impact on bilateral relations. Also, the balance of trade is favouring China and Chinese companies do not want this economic war continue at a time they were facing the heat of American economic sanctions.

The rules under Section 69A, the banned companies can represent their case to the government which will then conduct a full-fledged enquiry by an inter-ministerial panel into the matter. This inter-ministerial body will then submit its report to the IT secretary who then, considering the evidence, decides the future course.

If the secretary feels that the ban is justified and needs to be continued, the concerned companies can appeal before the cabinet secretary who will then form a panel to hear them. This panel would not include the IT secretary as it is on his decision that an appeal has been made.

Following the ban, companies including TikTok, Bigo Live and Likee among others have said they will cooperate with the Indian government’s order. Several of these companies, which count India as one of their largest markets outside China, have also begun outreach efforts to calm the concerns of employees and customers. This includes one of the world’s most valuable technology startups ByteDance, which owns TikTok and regional social media platform Helo. TikTok has 200 million users in India.

Earlier on Wednesday, TikTok Chief Executive Kevin Mayer addressed employees of the short video platform in India and said the company “ has encountered an unfortunate challenge in the country and is working with stakeholders to address their concerns.”

“TikTok continues to comply with all data privacy and security requirements under Indian law and places the highest importance on user privacy and integrity,” said Mayer, who left his post as the head of Disney’s streaming efforts, including Disney Plus, to become the CEO of TikTok in May.