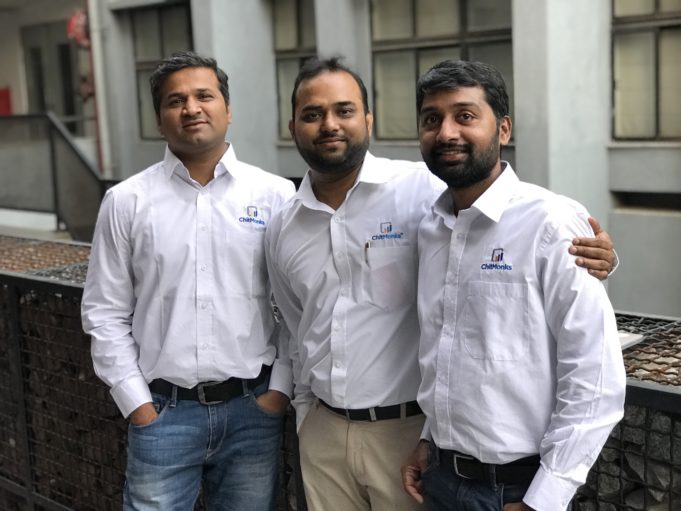 ·         This round marks first institutional raise by ChitMonks.

·         Funds will be primarily used for product development, accelerating expansion to other states, Sales and Marketing

Mumbai, NFAPost: Mumbai-based early-stage venture capital Fund house Unicorn India Ventures has announced the second investment from Rs 400 crore Fund II in a Hyderabad based Fintech/Blockchain startup ChitMonks. The Company has raised $6,50,000 in a pre-series A round from UIV.

ChitMonks has developed a Blockchain-based product empowering the state government regulators to administerChit fund operations across the state on a private permissioned Blockchain network.

Unicorn India Ventures Managing Partner Bhaskar Majumdar says even before the current Covid 19 scenario, the company saw the potential in ChitMonks to revolutionize the current antiquated system of the chit fund industry by bringing the whole ecosystem online.

“It is in-line with our philosophy of investing in businesses which can digitize current processes and make them more transparent and accessible,” said Unicorn India Ventures Managing Partner Bhaskar Majumdar.

Chit Fund as an asset class has been serving millions of subscribers since ages long before banking expanded to its current state. But as a sector, chit funds and their companies don’t enjoy goodwill from govts, new generation customers and other stakeholders.

According to ChitMonks’ research, there are about 30,000 registered chit fund companies in India, which are operating registered Chit fund business with approximatelyRs1,50,000 crore AUM (Asset Under Management).

ChitMonks Co-founder and CEO Pavan Adipuram say his team comes from a strong finance and tech background hence fintech as space was a natural choice.

“Based on our research in the fintech space, we believed that foundational technologies like blockchain for fintech products were redefining the trust and transparency at a new dimension. We believed that such technologies can redefine chit funds and they can re-emerge as a bonafide sector where retail investors can invest and borrow money in a trustless manner,” said ChitMonks Co-founder and CEO Pavan Adipuram.

Getting backing from Unicorn India Ventures lends credibility to our vision and proves that we are not the only one who thinks some old economy sectors need a new age shake-up and a pinch of technology to usher them in the digital transformation world and beyond, adds ChitMonks Co-founder and CEO Pavan Adipuram.

The funds raised will be used for product development, market expansion, strategic hiring and further investment in scaling up the current business.

Founded in 2016, ChitMonks a product from Pangean Global Services Pvt Ltd with a singular vision of – “Making investments in Chit Funds more accessible, credible and rewarding”, is tirelessly working with all the relevant stakeholders to build a Financially Inclusive Bharat with chit funds at its core.

Unicorn India Ventures is a Mumbai-based fund house started in 2015 by Anil Joshi and BhaskarMajumdar. The Fund House has also launched a UK India cross border fund for funding UK startups looking to enter India and have invested in 6 UK startups so far.