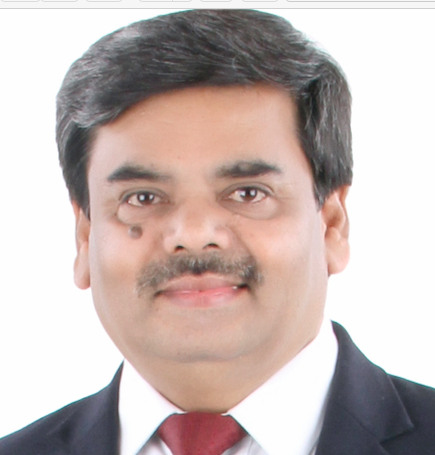 Bengaluru, NFAPost: Karnataka Small Scale Industries Association (KASSIA), the apex organisation of small and medium industries in Karnataka, announced the appointment of K B Arasappa as the President for the year 2020-21. He demanded all financial institutions to reduce the interest rate to MSMEs.

In an interaction with NFAPost, KASSIA President K.B.Arasappa said the MSMEs in the state are facing an alarming existential problem as 20% of them are likely to stop operation with a liquidity crisis.

“Besides financial problems, Covid-19 has pushed MSMEs in the state facing a shortage of labourers, especially from other states, and there is an acute power shortage for their daily operation. My immediate priority is to seek the help of the central and state government financial institutions to reduce interest rates and bring it between 4% to 6%. We want them to roll out liberal overdraft facility also,” said KASSIA President K.B.Arasappa.

Blaming the state government bodies like Karnataka State Financial Corporation (KSFC) and  Karnataka Industrial Areas Development Board (KIADB) for not helping the MSMEs, the newly appointed president wanted them to support with proactive policy initiatives and come up with more plug and play manufacturing facility.

“It is a historical moment for our state that lots of countries have evinced interest in setting up manufacturing facilities as they are shifting operation from China. They want to join hands with MSMEs in the state for setting up their supply ecosystem. The state government should come up with proactive policies to build better industrial infrastructure so that we can tap this opportunity,” he said.

K.B.Arasappa expressed his happiness to be appointed as KASSIA President and said he will devote his time for serving MSME sector in the state with the knowledge gained over a period of time as an entrepreneur and organiser at different associations.

“It is a reality that MSMEs across the country, especially in Karnataka, are going through a tumultous phase. We want both government financial support and policy help to tide over this difficult phase,” said Kassia President K B Arasappa.

K.B.Arasappa, who founded M/s.A.S.Machine Tools & Spares and M/s.Reliable Batteries in Peenya, assumed the office as President of KASSIA on 30th June 2020. His long association with  KASSIA and experience gained by working with all the Past Presidents in various positions has enriched his understanding of the sector.

While serving as President of  Peenya Industries Association, he successfully conducted Mega Vendor Development Programme for the first time in Peenya . He was the President of Peenya Gymkana and also the  Member of Rotary Club, and Vice President of KASSIA 2019-20.  He was also a  Committee Member in FKCCI for two terms.

Born in the year 1962, K.B.Arasappa completed his education in Doddaballapur acquiring a Bachelor of Commerce Degree .

The following are the Office Bearers;