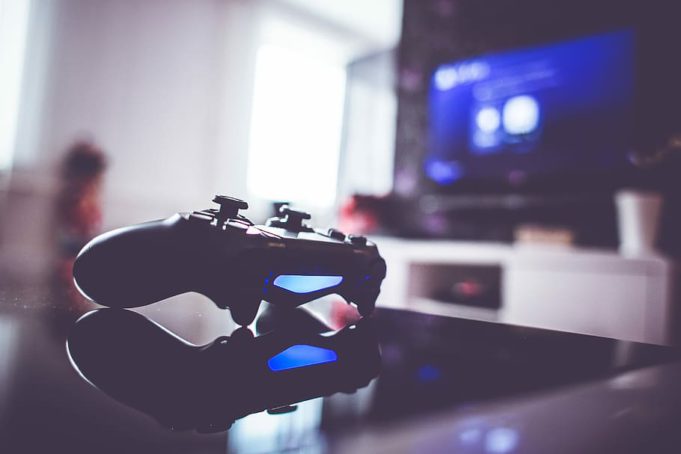 According to Sony blog post announcement, the programme is a broader initiative for the community in enhancing security for the product and recognise the valuable role of the community in that effort.

“The security of our products is a fundamental part of creating amazing experiences for our community, we recognize the valuable role that the research community plays in enhancing security, so we’re excited to announce our program for the broader community,” states Sony blogpost.

The company has tied up with HackerOne for the programme and is currently looking for bug reports in the PS4 system, OS, accessories, and PSN.

At the same time, the company also announced that the last generation consoles like the PS3 and PS2 are not part of the bug bounty initiative.