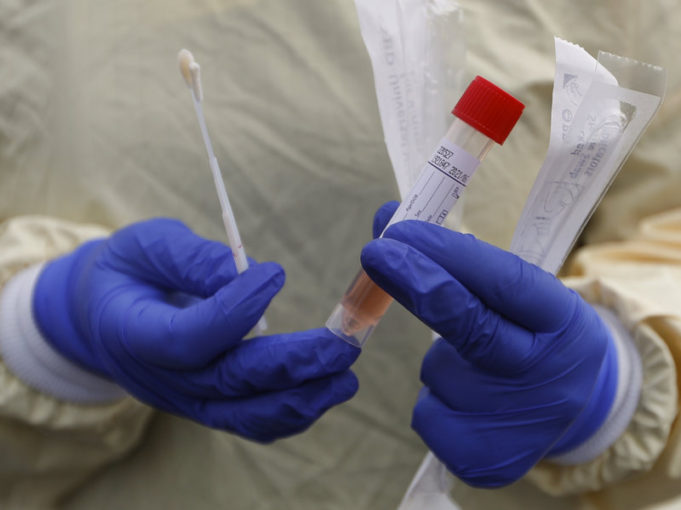 The company plans to ramp up production at its Covid-19 dedicated manufacturing facility at AMTZ in Visakhapatnam, Andhra Pradesh, and is set to manufacture 25 lakh tests per month.

According to the company, several majorly affected countries across the globe are already using its ELISA antibody test kits over the past two months.

“Being a global IVD player, Transasia has been at the epicenter of managing this crisis in the US, Europe, Latin American and Far-East countries,” said Transasia-Erba Group Chairman and Managing Director Suresh Vazirani.

The company said that its US-developed ErbaLisa COVID-19 lgG ELISA kit, which has also been validated by Indian Council of Medical Research (ICMR) and National Institute of Virology (NIV), has more than 98% sensitivity and specificity, and is also affordable and accessible than RT-PCR.

Transasia Bio-Medicals is the first Indian company to get ELISA kit approved in the country. ICMR had in May developed the technology for ELISA in NIV, and transferred the technology to Zydus Cadilla for mass production of the kits. Cadilla supplied 30,000 kits last month to ICMR, which plans to use the kits for surveillance

“Most labs in India are already equipped with ELISA automation and technicians are well trained for conducting ELISA tests, thus making it the ‘most conducive environment’ for testing. Compared to RT-PCR, the gold standard of testing, ELISA costs 80% less and allows for volume testing in a short time. The approved Rapid Ag tests, on the other hand, have a sensitivity of 50%, making it less reliable and requiring re-testing of large populations,” said Transasia Bio-Medicals Chief Executive Officer Ravi Kaushik.

The announcement by Transasia Bio-Medicals comes after ICMR, in its advisory dated June 23, allowed private laboratories and hospitals to conduct serological tests across the general population with a view to ease the country out of the three-month lockdown.

“With the government’s directive for serosurveillance and identification of asymptomatic individuals, the states have been asked to step up their testing capacity and make testing available to all symptomatic patients. Several states like Maharashtra, Delhi, Haryana, Uttar Pradesh and Jharkhand have ramped up their testing with mega door-to-door serological surveys, and with the new ICMR directive, more states are likely to follow suit,” the company said.

The new directive by ICMR takes the authorised labs for COVID-19 testing to over 80,000 labs across the country, from 500 currently.

“With the country slowly trying to emerge from the lockdown and resume functionality, there is a need to scale up testing by at least five times in the next three months. ICMR’s mantra of Test, Track, and Treat is very relevant in India to flatten the curve. ELISA test is a promising tool for sero surveillance and to know where the disease stands in the curve. It is with this thought that Antibody ELISA tests are being widely conducted in the US and Europe,” Vazirani said.

Aditya Birla Capital Touches Over 52 Million People’s Lives through Their...