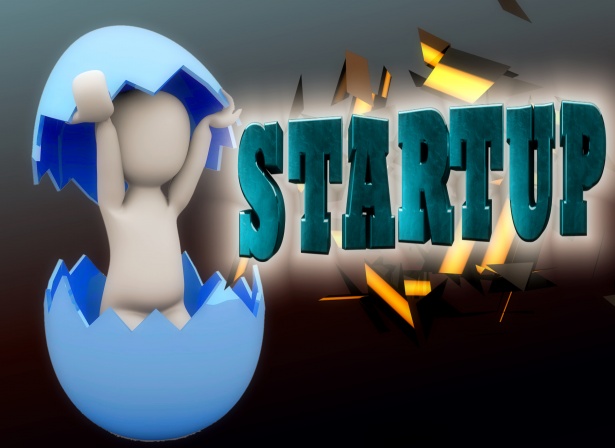 Bengaluru, NFAPost: Venture Intelligenece, a data firm headquartered in Chennai, has came up with a report stating that dealmaking for startups in the first six months of 2020 has dipped by 31% to 272 transactions, while the total capital invested fell by 11% to $4.1 billion as compared to the year-ago period.

According to ETTech report, Venture capital investors feel that given the double whammy of Covid-19 and blocking of investments from China, things will get worse in the next two quarters, as there is usually a lag between when deals are closed and their announcements.

The data shows investments in early-stage at idea and concept stage took the biggest hit, as deals of up to $2 million were down by 43% to 98, while transactions from $2-25 million fell by 26%. But larger deals — mid- to late-stage rounds for companies of over $25 million — remained steady at 37 deals.

Some of the largest rounds were raised by edtech decacorn Byju’s and enterprise software player Postman’s $150 million fund raising, which saw its valuation jump nearly six times to $2 billion, besides pending rounds of hospitality startup Oyo and food delivery firm Swiggy from 2019.

Most VCs nearly halted new investments in April and May, and several large deals which were closed earlier in the year also saw valuations get renegotiated downward by 10-20%. Going forward into the second half of 2020, many expect consolidation in sectors where funding has dried up like online lending, urban mobility and travel — worst hit by the pandemic.

VCs have told entrepreneurs to just survive 2020, and expect big startups with strong backers to become bigger and online players to gain a bigger market share even as the economy shrinks.

“Funding will be tough for the next 18 months for startups until and unless you are backed by top tier funds. A startup in the same space as a traditional business is today more well funded and more adept at doing online, so they will gain market share. But as the economy suffers, with many funds also weak they will also not be able to attract funding and will have to give in to the competition,” said Anand Lunia, co-founder of early-stage investment firm India Quotient.

But even amid the pandemic, some sectors like edtech, healthcare, healthcare, agriculture and software are seeing investor interest as many startups here expected to gain from increased digitisation due to the pandemic.

For instance, TOI reported earlier this month that Unacademy is in discussion to raise capital st a valuation of over $1.2 billion after raising money at $500 million in February as it has revenues and users jump. Overall, edtech has emerged as the only sector which attracted more capital in first six months of 2020 as compared to the same period in 2019 even as investments other favourite sectors like fintech, e-commerce and food delivery fell by 30-60%.

New investment activity will be driven by the fact that several investors are sitting on fresh pools of capital, with top VC firms like Sequoia Capital India and Lightspeed Venture Partners expected to close new India funds in coming months. A recent report from Bain & Co said that dry powder available for investments in startups in India has reached a record high of $7 billion in 2019, from the previous high of $6.1 billion in 2018.

(The story is based on ETTech story published on June 29)