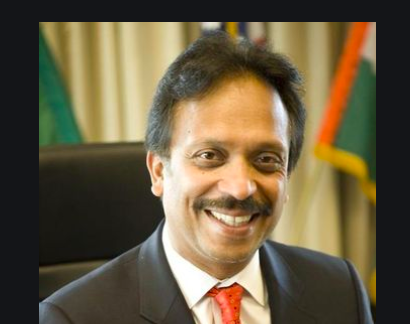 According to the official release, the venture fund is expected to invest in startups with an initial corpus of $50 million to $75 million and will focus on tech companies in Kerala.

“In the next decade I would like to be part of a journey in which I dream of Kerala startup ecosystem becoming the next Israel. With the help of all my associates I would like to achieve this goal. I would like to work with startups, government and mostly private entrepreneurs to accomplish this mission,” he said.

Sajan Pillai, who was heading UST Global and retired from the company earlier this year, said the fund will have special focus on Kerala.

“Startups here are faced with issues of connecting with the market, mentorship and shortage of funds. All such lacunae will be overcome by our venture capital enterprise. To start with, we are going to invest up to $75 million to help the startups here,” he said.

“Concept is a foundry in the present times. We are looking at interesting concepts in areas like healthcare, finance, telecom and retail. An advisory board has been set up to help startups in these sectors. We have already spoken to the largest banks in the world,” said Sajan Pillai.

The venture is expected to create a relationship with the government to get an impetus to the drive. “We will create a window to Israel and increase access to technology. We can help your dream to grow a little faster and reach a little higher,” said the former CEO of UST Global.

The fund  will focus in startups in healthcare, finance, telecom, and retail sectors.