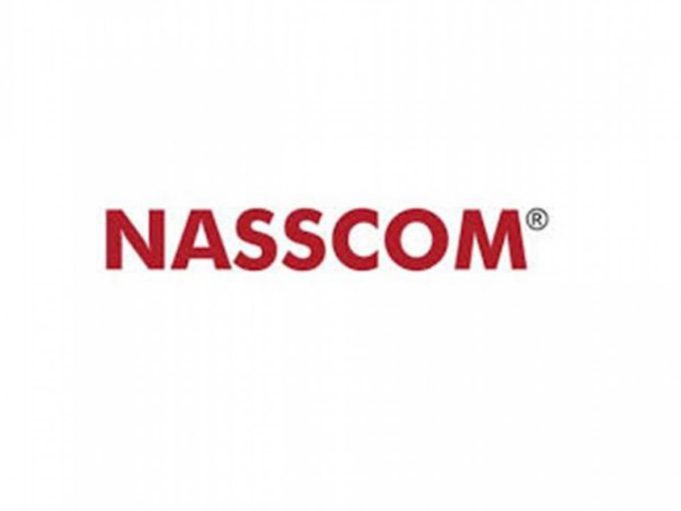 Bengaluru, NFAPost: Nasscom, the apex body of Indian IT Industry, criticised the US Congress led by President Donald Trump proclamation to temporarily blocking the entry of foreign workers coming to the US on certain visas — including the sought-after H-1B visa for skilled workers — through the end of the year.

In a statement, Nasscom stated that the proclamation issued today barring the entry of certain nonimmigrants into America and setting new conditions for others is misguided and harmful to the US economy.

“Thousands of US corporations, universities, medical facilities, research institutions, directly and through their associations have asked the President not to take such action because of the harm it would do now and going forward as the country reopens and recovers. Such sentiments were also echoed by dozens of Republican and Democratic members of Congress and governors,” states Nasscom.

Coming on the heels of the problems created by the coronavirus crisis and the USCIS and DOS office closures that have delayed the processing of visas and made it difficult, if not, impossible at times to travel to or from the United States, Nasscom stated that this new proclamation will prevent Indian companies and thousands of other organisations from accessing the talent they need from overseas.

With very few exceptions, Indian nationals and others who are granted new H-1Bs or L-1s as well as other visa types after 23rd June will not be allowed to enter the United States until the proclamation expires.

“Even though our companies have hired tens of thousands of Americans and invested billions of dollars in recent years, they like others in the sector utilize such high skilled individuals to services their clients. This new proclamation will impose new challenge and possibly force more work to be performed offshore since the local talent is not available,” states the IT industry body.

The proclamation which comes into effect on June 24 is the latest in Trump’s series of crackdowns on legal immigration during the coronavirus pandameic. The administration named the order as Proclamation Suspending Entry of Aliens Who Present a Risk to the U.S. Labor Market Following the Coronavirus Outbreak In addition to large number of Indian IT professionals, the proclamation is expected to impact several American and Indian companies who were issued H-1B visas by the US government for the fiscal year 2021 beginning October 1.

Business groups including Nasscom, the US Chamber of Commerce, the American Medical Association, Compete America, the National Association of Manufacturers, and the Association of American Universities among others, wrote the President and his Secretaries that policies such as these undercut the ability to grow and create jobs, inhibit the provision of critical infrastructure services, and add burdensome new regulatory requirements and costs.

Nasscom also opined that American workers are facing greater challenges than they have in years, but that does not mean that talent shortages do not continue to exist.

“Despite national unemployment trends across the economy, the National Foundation for American Progress found that the unemployment rate for computer professionals actually went down from 3% in January 2020 to 2.8% in April 2020, according to its analysis of the Bureau of Labor Statistics’ Current Population Survey,” states Nasscom.

Virtually every segment of the American economy, including manufacturing, technology, accounting, medicine, among others, employ skilled workers from other countries for the innovation, productivity, and skill they bring to their companies or for their clients.

“Highly skilled nonimmigrants are playing critical roles in the delivery of these services and the development of these services and products. Without their continued contributions to the U.S. economy, the economic pain would worsen, industry would slow, and the timeline for a treatment and cure of Covid-19 would lengthen. Moreover, the people who come to the United States on H-1B and L-1 visas pay taxes and contribute to their communities and to local economies in myriad other ways as well,” states Nasscom.

“We urge the Administration to shorten the duration of these restrictions to 90 days. Lengthening these burdensome restrictions on US companies that are trying to recover from the economic fallout of the Covid-19 pandemic will only serve to harm our economy. Finally, we hope that the Administration will rethink its stated plans to move forward on a series of regulatory changes that would place additional restrictions and costs on visa programs while doing little more than amplifying the harm already being done to the U.S. economy,” said the Nasscom statement.

In this time of Covid-19 crisis and recovery, Nasscom finds the Administration’s policies that impact American businesses should follow the oath taken by healthcare professionals: first do no harm.

Guest Contributor - September 25, 2020 0
They say if you must lie, lie until you start believing it to be the truth. Nothing can be...

Ramco Systems To Implement Aviation Software Across Entities Of GoAeroMx