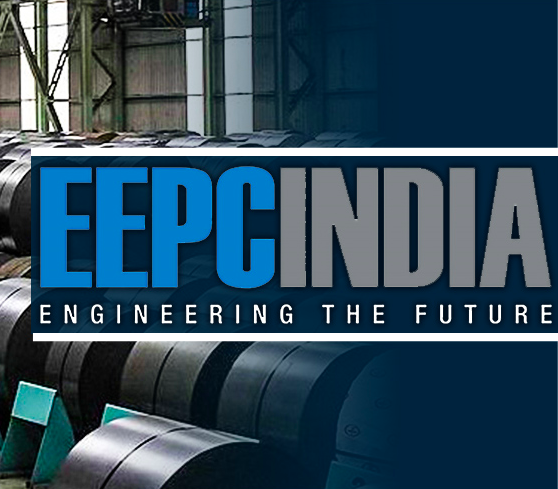 Bengaluru, NFAPost: These include the top three destinations of the   US, UAE, and  Germany, the EEPC India analysis pointed out, listing other major ports of calls like UK, Bangladesh, Mexico and Singapore.

“While all our major markets are in a severe grip of the global health crisis, the operations are completely or near about shut in the absence of labour, transport even as port facilitation services through government departments are available for help. Our exports , at this point of time in a state of seizure as we face uncertainty,” said EEPC India Chairman Ravi Sehgal .

For the April-February period of the fiscal 2019-20, India’s exports of engineering items to the largest 25 markets aggregated to $53.30 billion , of the total shipments of $70.6 billion. There are widespread disruptions even in smaller markets. While exports for March are expected to be coming under the severe impact of the global lockdowns, the April data is likely to be quite dismal as nations across the world are pushing hard on restrictions.

EEPC India Chairman Ravi Sehgal said the Commerce and Industry Minister Piyush Goyal has been actively engaged with the exporters, listening to our problems and assessing the ground situation.

“The extension of the Foreign Trade Policy by one year up to March, 2021 is a step in the right direction,as that would enable continuance of different export schemes like Merchandise Exports from India Scheme (MEIS). But we are facing the survival issue and the measures announced by the RBI and the Finance Minister Nirmala Sitharaman need to be topped up and made more inclusive,” said EEPC India Chairman Mr Ravi Sehgal.

The moratorium on debt repayment should be extended beyond three months while the loans should be restructured. Retention of work force as also paying wages on time is crucial and we are duty-bound to look after them. However, our cash and working capital position is becoming precarious with operations shut and inventories stuck in warehouses and in transit, he said.