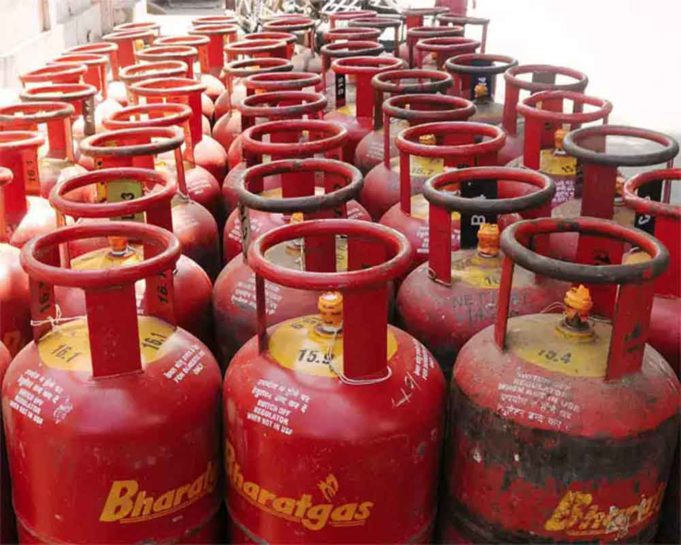 Amritsar, NFAPost: Price of liquified petroleum gas (LPG) cylinders was increased today after three months of consecutive rate cuts. The increase in cylinder prices coincide with the reopening of India’s economy from today under ‘Unlock 1.0’.

“For the month of June, 2020, there has been an increase in international prices of LPG. Due to increase in the prices in international market, the RSP (retail selling price) of LPG in Delhi market will be increased by ₹11.50 per cylinder,” Indian Oil said in a statement.

LPG cylinder rates are revised at the beginning of each month based on the international benchmark rate of LPG and on the exchange rate of US dollar and Indian rupee. Though LPG prices were on a rise since August 2019, rates were cut for three straight months from March 2020, as the global energy markets took a bearish turn due to the spread of Covid-19 and resultant shutdowns across several nations.

“The retail selling price of LPG in Delhi market for the month of May 2020 was reduced from ₹744 to ₹581.50 per cylinder for all consumers in line with drop in international prices,” Indian Oil said.

Prior to the beginning of rate cuts from March, a 14.2 kg non-subsidised LPG cylinder was priced at 858.50 rupees in Delhi in February. Today’s rate stands cheaper than that by 265.50 rupees.

LPG cylinders have remained in demand even during the lockdown period, unlike sale of petrol and diesel that took a hit. Consumption of cooking gas LPG recorded a 24% rise to 1.2 million tonnes in the first fortnight of May, as compared with 965,000 tonnes in the corresponding period a year ago.