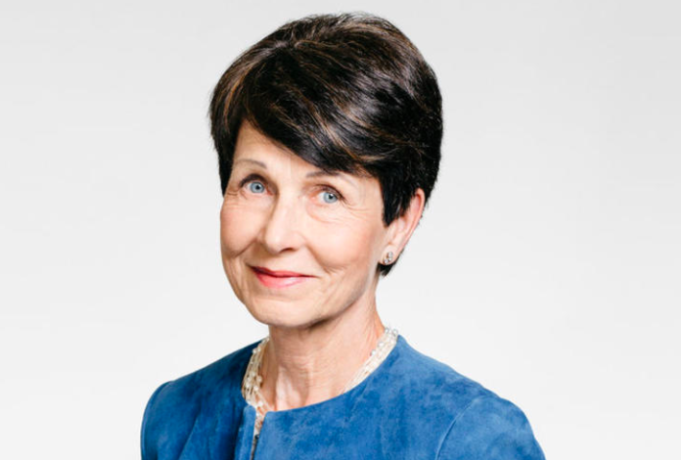 The appointment of Baldauf comes at a time telecom industry is going through tech disruptions and business challenges. Even though Baldauf is one of the high-profile female executives in the global telecoms industry, she will have to face the stupendous task to fight back in the 5G race, as rivals Ericsson and Huawei put pressure on its sales and cash reserves.

Outgoing Chief Executive Rajeev Suri, who will hand over to Pekka Lundmark in September, said the company will emerge from the coronavirus crisis stronger than before, and had a strengthened supply chain with 25 factories around the globe.

Nokia has been hampered by delays in its system-on-chip (SoC) development – an entire computer system on a single chip which allows the company to cut costs.

Sari Baldauf, 64, rejoined the Nokia board in 2018, having already been a member between 1994 and 2005. She was board member since 2018 and chair since 2020. She was a member the Corporate Governance and Nomination Committee and Technology Committee.

She is the last remaining Executive from former Chairman and CEO Jorma Ollila’s team, which in the late 1990s turned a Finnish company with a tiny tech unit into the world’s biggest cellphone maker.

Social Media Firms Must Stamp Out Fake News As Per New Rules: Koo

B D Narayankar - February 26, 2021 0
India's largest carmaker Maruti Suzuki India, in partnership with the Indian Institute of Management Bangalore, will foster 26 start-ups in the mobility sector for...

Social Media Firms Must Stamp Out Fake News As Per New...

Microsoft Claims SolarWinds Hack Was A Work Of 1,000 Engineers