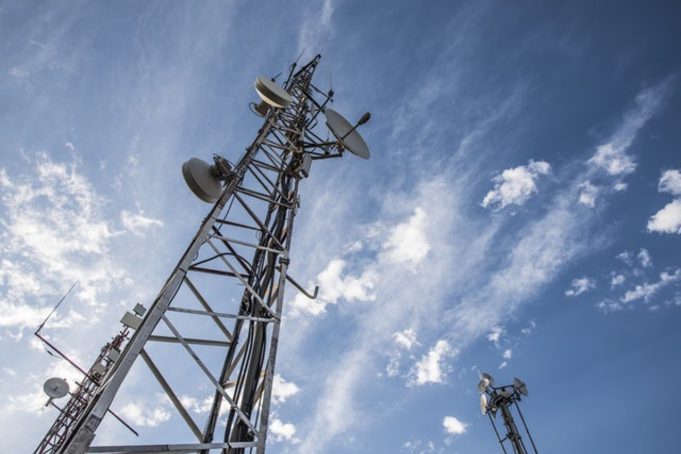 Mumbai, NFAPost: Amid growing requirements,  Bharat Sanchar Nigam Limited (BSNL) has decided to place a new order for 4G equipment to Nokia and ZTE in order to upgrade over 49,000 2G and 3G sites across the country.

BSNL decision comes after a recent obstacle faced by the ailing BSNL related to its phase nine 4G expansion tender for 50,000 new 4G sites. Also, the government is aggressively pursuing BharatNet, also known as Bharat Broadband Network Limited, an initiative by the government to operate the National Optical Fibre Network to provide a minimum of 100 Mbits broadband connectivity to all.

According to sources familiar with the development, the home-grown vendors via their representative body TEPC (The Telecom Equipment and Services Export Promotion Council) had alleged that they were not consulted before the operator floats this tender. They said that terms of this tender exclude them from bidding, and favours Chinese vendors like ZTE, besides flouting the Indian government’s ‘Make in India’ norms under the Public Procurement (Preference to Make in India) Order 2017.

After this, the tender has been put on hold. India’s Commerce Ministry asked the Department of Telecommunications (DoT) and the state-run telco, BSNL to do so. The Ministry’s Department for Promotion of Industry and Internal Trade (DPIIT) has warned of action against erring officials if found guilty of inserting clauses to restrict the entry of Indian companies in the BSNL tender as per government rule.

Reports said that BSNL swiftly came into action and promised to revise the bid document for phase nine tender to accommodate a 2017 order once the nationwide lockdown ends.

Samsung, Nokia, Ericsson, and ZTE were aiming to participate in the upcoming tender and had also bought the tender document.

As there will be a delay in finalizing the tender process due to these allegations, BSNL’s six-member board approved a proposal for the procurement of 4G equipment from Nokia and ZTE under the existing contract for the phase eight of expansion.

BSNL’s board reportedly said that the proposal to procure equipment from the existing vendor was ‘technically and commercially” the best option available for a swift migration and rollout of 4G services in the country.

It is also interesting to note that BSNL has not received 4G spectrum from the Department of Telecom despite approval from the government in October 2019 as per the new revival initiative.