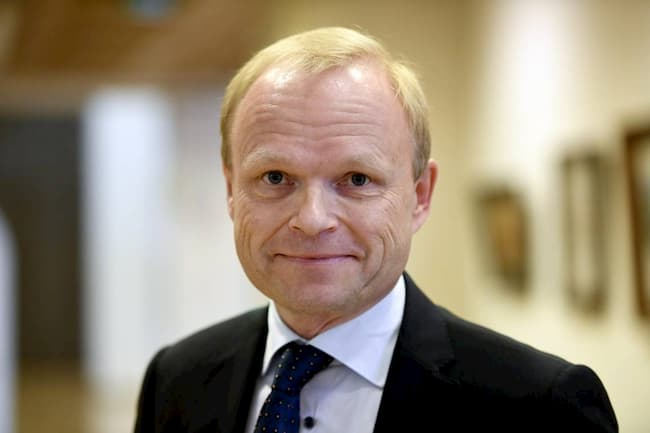 Amritsar, NFAPost: Nokia Chief Executive Officer Rajeev Suri will step down from his position in August end and will be replaced by Pekka Lundmark, who currently is the CEO of Fortum, a Finnish energy group, the company said on Monday.

Suri had joined the telecom gear major in 1995 and worked up his way to become CEO of Nokia in 2014.

Lundmark has held executive positions in Nokia earlier between 1990 and 2000, including being vice president of strategy and business development at Nokia Networks.

“He has a record of leadership and shareholder value creation at large business-to-business companies; deep experience in telecommunications networks, industrial digitization, and key markets such as the United States and China,” Nokia’s Chairman Risto Siilasmaa said in a statement.

The chairman also said that the company would focus “on strategic clarity, operational excellence and strong financial performance.”

This replacement comes at a time when the Finland based company is struggling in the race of global 5G roll out. It has also been under pressure to regain investors’ confidence after the company had issued a profit warning in October, which had cut down a third of its value.

Nokia is lagging behind its fierce competitors Ericsson and Huawei in the race to deliver 5G telecom networks to operators across the globe, despite Huawei struggling in the US on security grounds.

“The fact that he headed strategy at Nokia Networks means he has an understanding of the telecom equipment market, albeit from a long time ago,” JP Morgan analysts said in a report.

“That along with his CEO responsibilities at a couple of companies gives him the appropriate background to be CEO of Nokia. We also understand that Rajeev will stay for transition until September which is a positive,” the analysts said.