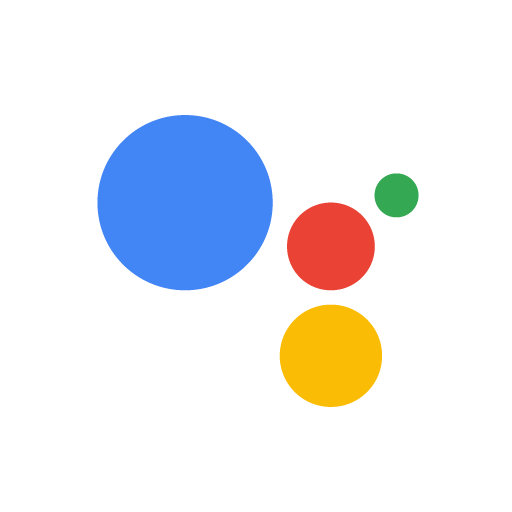 Google’s popular virtual assistant is now available to Indian phone users with no internet access. You just have to dial the number 000-800-9191-000 to activate the Google Assistant in English or Hindi.

The search engine giant has made this service accessible in Lucknow and Kanpur on a trial basis. All Vodafone-India subscribers are currently eligible to explore the Google Assistant with just a basic mobile phone.

The new service was recently announced at the annual event in Delhi on Thursday in partnership with mobile carrier Vodafone-Idea. It is learned that the Google Assistant can be activated 24×7 on any Vodafone-India telephone connection by calling the toll-free number.

The icing on the cake is that the service is being offered for free as the company’s VP, Manuel Bronstein, hinted at reaching millions of mobile phone users (with no internet access) in India through this program.

Such a move could help the nation’s 1.3 billion people who are deprived of internet connectivity in remote locations across the sub-continent.

The company had earlier partnered KaiOS to bring its Google Assistant service to feature phones with internet access, besides aiding entry-level job seekers in India via its Kormo App.

Now, the search engine giant is focusing on making its services available to billions of under-privileged users in the country. Thereby, it intends to expand its portfolio in India which promises to be the hub of emerging Silicon Valley companies.

NetApp Brings Optimization and Enterprise Data Services to the Cloud

Staying At Home And Suffering From Vitamin D Deficiency; How Can...