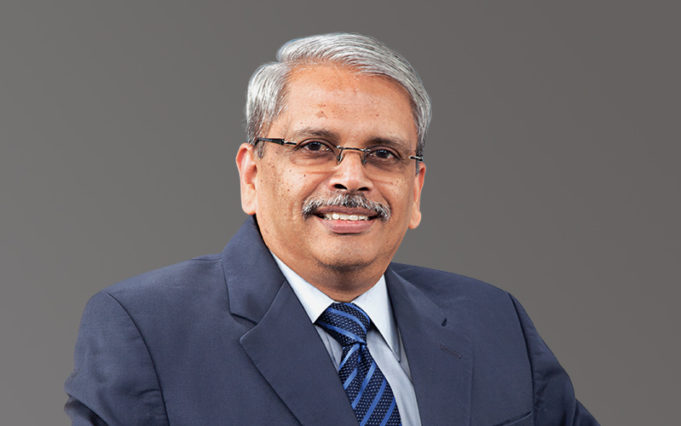 
Bengaluru, NFAPost : Startup community, mentors and investors across India are really emboldened by the gritt of ISRO scientists during entire Chandrayan 2 mission, even during its failure to land on Moon surface as planned.

Besides the spirit and positive attitude, they appreciated the resilience of the scientific community to wade through the testing time.

Talking to NFAPost, Kris Gopalakrishnan,  Chairman of Axilor Ventures, a company supporting and funding startups, and former executive vice chairman of Infosys, said India should appreciate the sheer courage and capabilities of ISRO.

“A very complex project like Chandrayan 2 has been undertaken by only four countries in the world. We came close to landing. I am confident that ISRO will learn from this and succeed in the future,” said Kris Gopalakrishnan.

Chandrayaan-2 programme was supposed to culminate last Saturday morning with its moon lander Vikram touching the lunar surface. Unfortunately, the ISRO mission team lost communications with the lander Vikram. But the orbiter is functioning as planned.