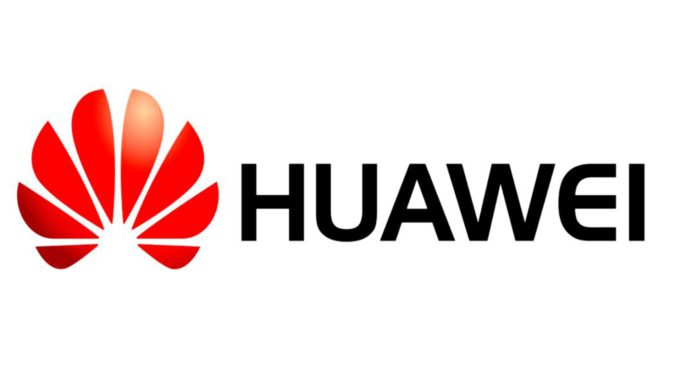 Amritsar, NFAPost: Complications continue to mount for Huawei Technologies Co., as in a latest development Google has confirmed that the former’s new flagship phones won’t have licensed Google applications.

Huawei is slated to launch its new high-end model “Mate 30 Pro” in September, the first big launch after the ban by US in May.

The US government had issued a ban on Huawei with a national security order indicating usage of Huawei networking devices posed a threat of alleged spying by the Chinese telecommunications giant. Huawei and 70 of its affiliates were put on a trade blacklist that restricted them from buying any parts or components from US companies without government approval.

Huawei has continuously denied allegations of any wrongdoing, while US persists on the company’s networking equipments being a security threat, without presenting any evidence.

This latest move by Google comes after the US government having indicated several times that it would ease its sanctions on Huawei. The US government recently had, however, announced a reprieve of 90 days to Huawei to access certain suppliers in order to cater the US rural operators that use its devices.

This extension applies to existing devices only, giving way to Google to ban its services to the company for newer launches.

Will Huawei survive without Google apps?

Huawei already operates without Google applications in its home country due to the absence of Google in China, but customers outside the East Asian country are relatively more accustomed to Google’s software and services.

Though the Chinese giant has faced backlash in the US, it has grown strongly in other international markets, including the Europe.

Will the growth continue with devices having no access to Google services would be a concern for Huawei. Huawei currently is the second largest smartphone manufacturer after Samsung. Customers would also have to wait and see on whether the US-China trade war would delay launch of new devices by the Chinese giant.

Earlier this month, Huawei had launched its own operating system named Harmony OS. Analysts and executives from the company, however, doubt that it is yet a strong alternative for Android.

In an uncertain future that the Chinese company is facing, it is putting in all effort to become independent. Apart from Harmony OS, the company is also developing its own mapping system to cater to software developers who use mapping services for applications.

Whether Huawei’s mapping system can compete with that of Google is a question only time can solve, as even a tech giant like Apple hasn’t been able to make it to the likes of Google map with its own map service.